Chris Cohen’s songs initially sound easy. They’re each tiny jewels that unfurl at a leisurely pace, but dig a little deeper and you’ll reach a melancholy core. His previous two albums — 2012’s Overgrown Path, and 2016’s As If Apart — were built from lush, blurry tracks that embedded themselves in your subconscious, like they’d always been there.

Chris Cohen, his third solo album, was written and recorded in his Lincoln Heights studio and at Tropico Beauties in Glendale, California over the course of the last two years. Cohen would sing melodies into his phone, fleshing them out on piano, then constructing songs around the melodies, and later, adding lyrics and other instrumentation with the help of Katy Davidson (Dear Nora), Luke Csehak (The Lentils), Zach Phillips, and saxophonist Kasey Knudsen, among others. It is his most straightforward album yet, but it is also the conclusion of an unofficial cycle that began with Overgrown Path.

Marina Allen’s music is like that rollercoaster ride you have in your dreams, a moving, hard-to-believe balancing act that crosses tracks, occasionally leaves the rails and invariably flows unapologetically, succinctly and spine-tinglingly to a glorious conclusion.Her voice surfs many musical tangents, hovers and persists, floats and, only when entirely necessary, stings with honesty and aplomb; it morphs from Karen Carpenter’s gentle reverence to Laura Nyro’s soulful grit, moves through the phases like some possessed Dada performance artist before throwing in a melody from Joni at her jazziest or the close harmonies of the lamented Roches when they flipped out with Robert Fripp.
She writes songs that carry notes from other realms, as she dotes at the lake on an acoustic guitar with her feet dangling in the water; these are kitchen table tales about love and fear, the capturing of the wild heart, sketching the breaking of dawn, bringing real life to life.
Her majestic debut album celebrates the magical flicker within, following it till it dims. Her voice is mercurial and wonderfully infectious, her songs are poetry in motion. 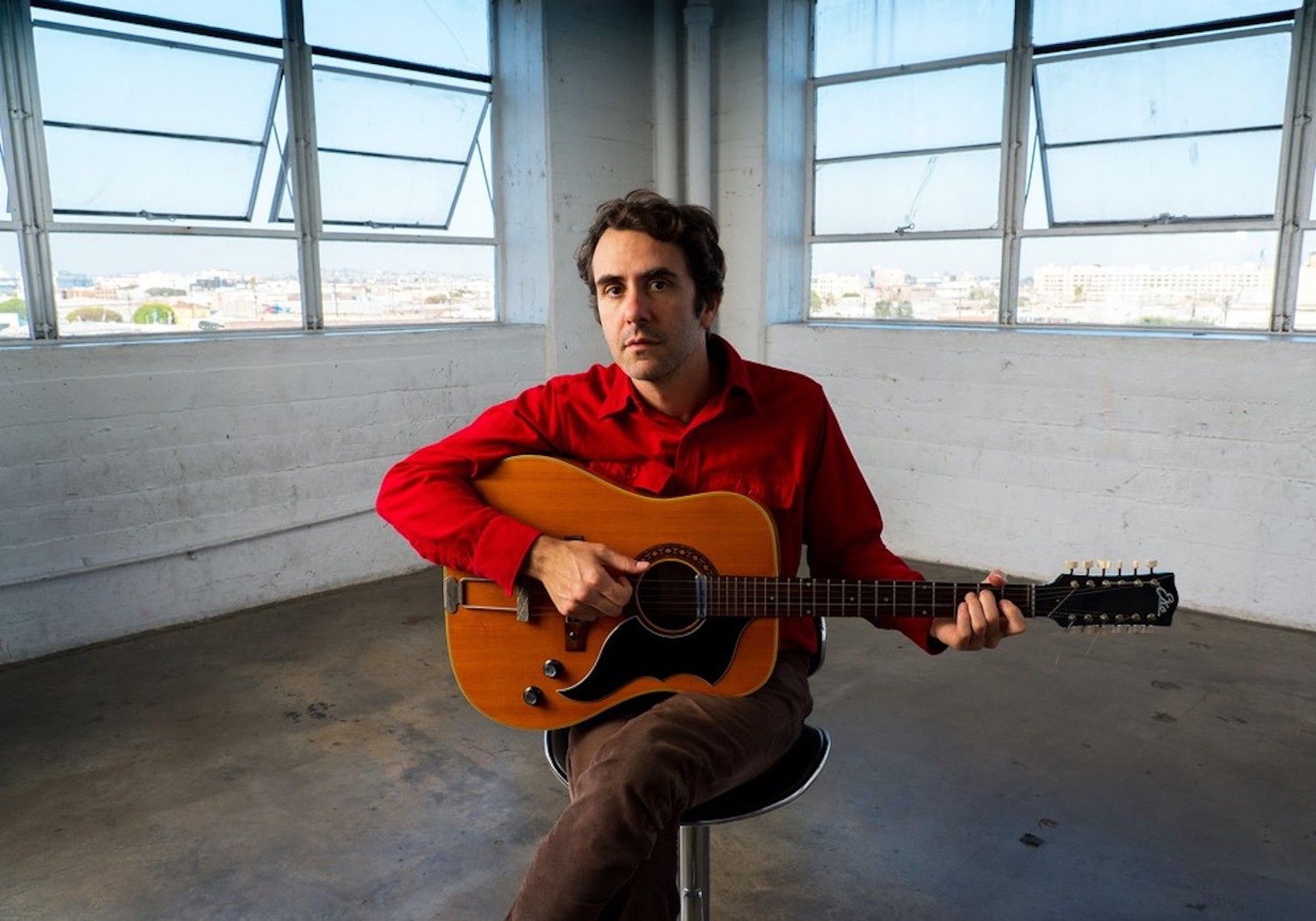