About Chicago Farmer & The Fieldnotes:

The son of a small town farming community, Cody Diekhoff logged plenty of highway and stage time under the name Chicago Farmer before settling in the city in 2003. Profoundly inspired by fellow midwesterner John Prine, he’s a working-class folk musician to his core. His small town roots, tilled with city streets mentality, are turning heads North and South of I-80.

“I love the energy, music, and creativity of Chicago, but at the same time, the roots and hard work of my small town,” he shares. Growing up in Delavan, Illinois, with a population less than 2,000, Diekhoff’s grandparents were farmers, and their values have always provided the baseline of his songs.

He writes music for “the kind of people that come to my shows. Whether in Chicago or Delavan, everyone has a story, and everyone puts in a long day and works hard the same way,” he says. “My generation may have been labeled as slackers, but I don’t know anyone who doesn’t work hard - many people I know put in 50-60 hours a week and 12 hour days. That’s what keeps me playing. I don’t like anyone to be left out; my music is for everyone in big and very small towns.”

He listened to punk rock and grunge as a kid before discovering a friend’s dad playing Hank Williams, and it was a revelation. Prine and Guthrie quickly followed. The name Chicago Farmer was originally for a band, but the utilitarian life of driving alone from bar to bar, city to city - to make a direct connection to his audience and listener, took a deeper hold.

About The Hammer & The Hatchet:

The Hammer & The Hatchet (aka John Bowyer & Jayme Hood) refined their musical artistries in the fabled hills of southern Indiana. They honed their skills and craft in the honest old-school tradition of doing the hard work with and for some of the most significant performers of the old/new music business.

Their hard work has been paying off. With hundreds live performances in the last several years, and their log-awaited third Album  “Road May Flood” hot off the presses, these road seasoned troubadours are swiftly traveling beyond their deep Bluegrass/New-grass/Americana roots, both musically and geographically, and into fresh territory where they have been defined as both “Authentic af” yet artistically “innovative and delightfully original”.

With masterful musicianship and endlessly appealing vocals, these genuinely adept co-writers never cease to deliver a deep well of originally introspective and heartfelt songs, of both comedy and tragedy, that consistently brings music lovers of all ages and sensitivities to their growing audiences.

Anyone who is paying attention knows these old-soul-porch-pickers are on the road to legendary success, and a growing legion of fans are coming along for the ride! 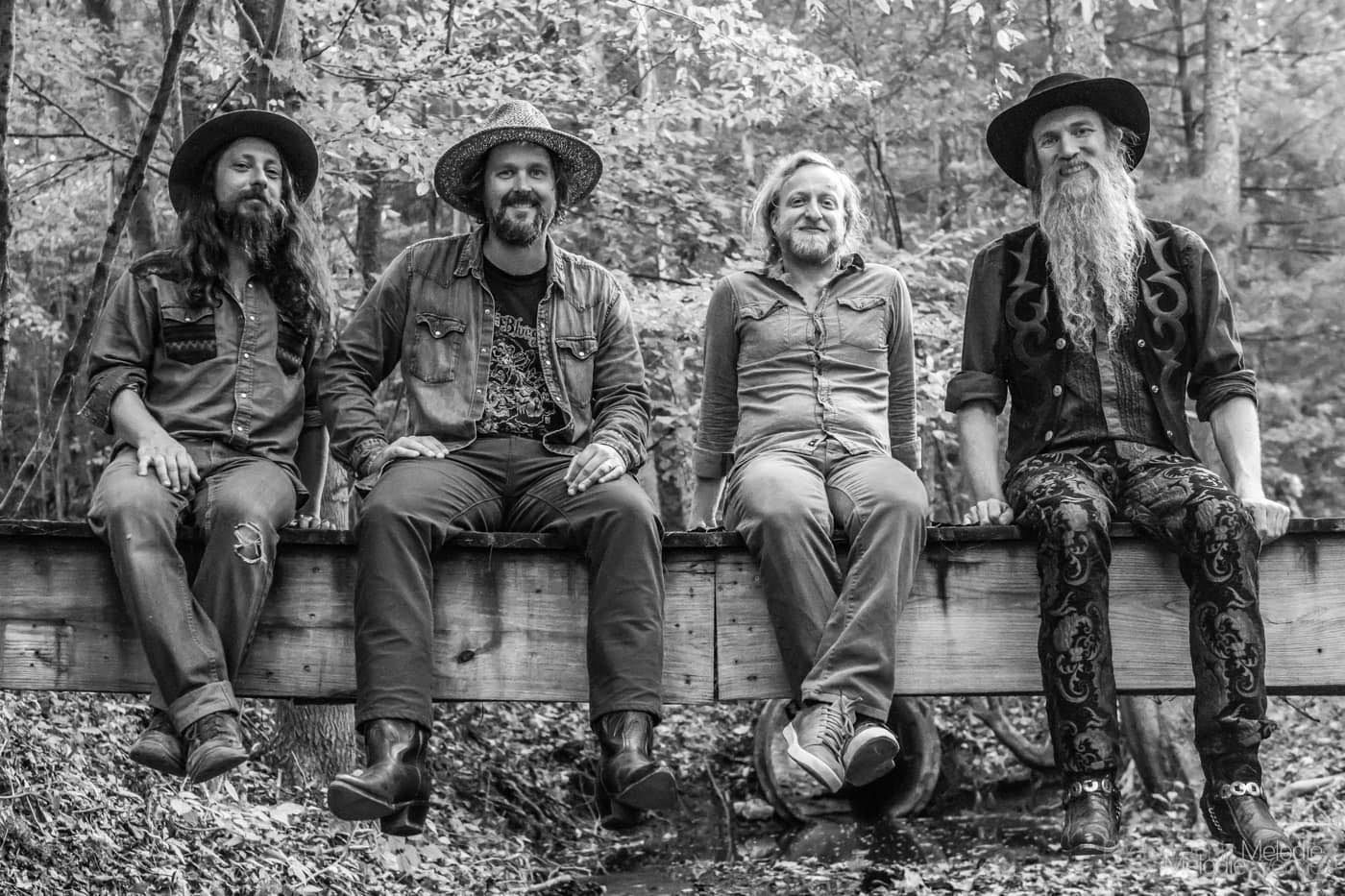 The Hammer and The Hatchet