Chestnut Grove is a five-piece rock n roll band from the suburbs of Philadelphia. Their mix of hook-filled retro pop and rock n roll jam brings fresh vibes to a classic familiar sound. The band's full-length studio debut “The Album” offers an eclectic mix of classic American music.  Their latest single, “Golden Age,” is the first track to come from their upcoming LP. Songwriter James Daniels wrote the song to reflect the rapid changes he was seeing in both society and his own life, caught in the middle between the nostalgic simplicity of youth and the new era that awaits.

WALLIS is an American singer, songwriter and multi-instrumentalist. WALLIS gained worldwide recognition at 15 years old when she released her first song, “Lonely Christmas” on December 3, 2020. Uploaded to YouTube, with a music video shot on her father’s iPhone, “Lonely Christmas” quickly went viral, amassing over one million views in eighteen days. “Lonely Christmas” became a hit on Reddit, garnering over 15k upvotes and making it to the top of Reddit’s “What’s Hot” page. WALLIS has made TV appearances nationwide, was playlisted on NPR’s New Music Friday, included in Paste Magazine’s holiday sampler, featured on TODAY.com, shared by Ellen DeGeneres on social media, and has been covered by dozens of news and media outlets around the world. “Lonely Christmas” was played on dozens of terrestrial and streaming radio stations across the U.S. and Europe. 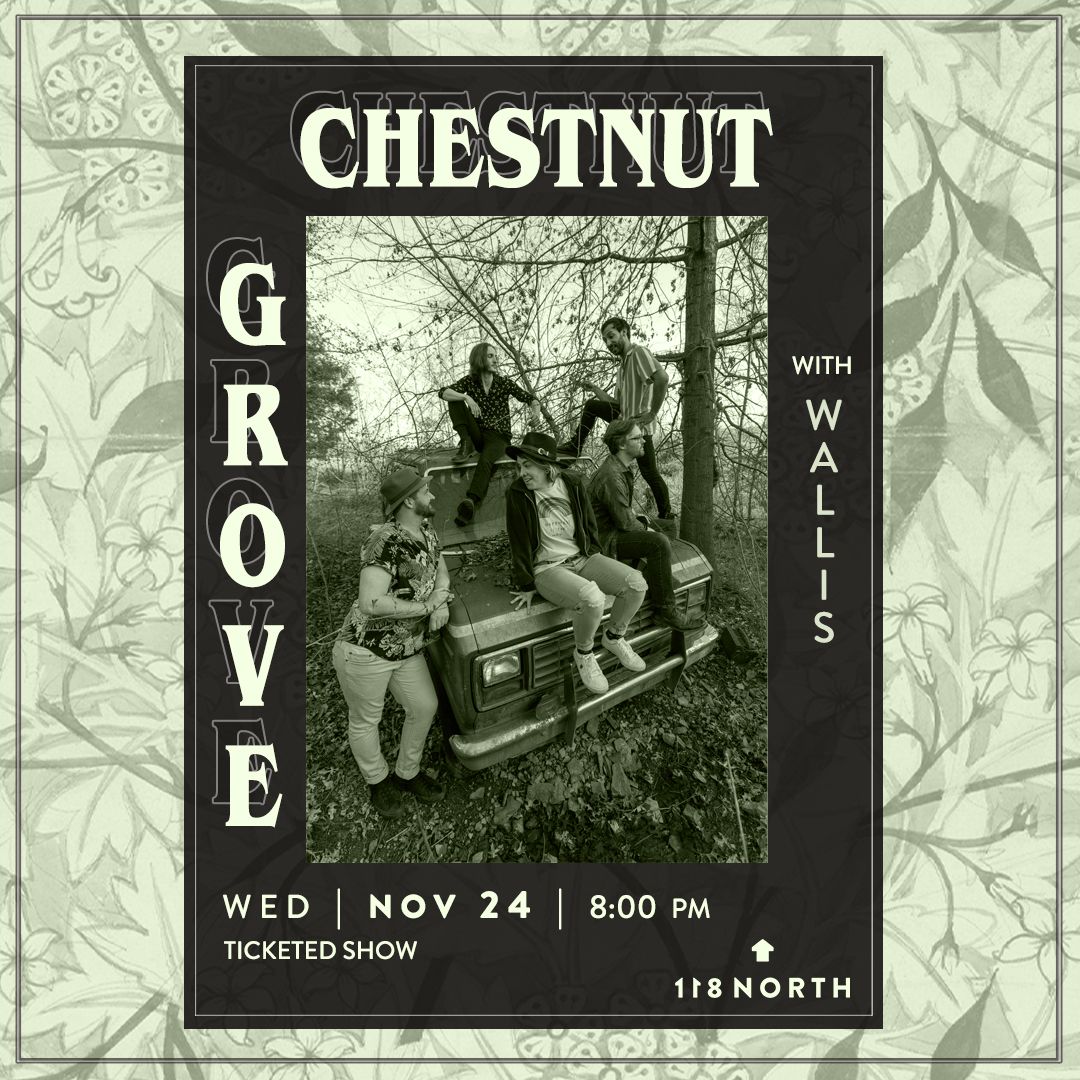