Charlotte Sands isn’t afraid to speak or play loud. In November of 2020, Sands leaked a song called "Dress" that she wrote about Harry Styles wearing a dress on the cover of Vogue. Within hours, the song became an anthem of self-expression for thousands (now, millions) of listeners across the globe.

The electric-blue-haired singer/songwriter’s musical career didn’t start with the overnight success of a viral song. At 18, she stole her mom's car, found a roommate on Craigslist, and left her home in Hopkinton, MA for Nashville, TN, with a plan to take a year off of school before attending Berklee College of Music. She never went back.

She dropped 7 singles from her bedroom in lockdown. Alternative Press named Sands one of "11 rising artists who fine-tuned their sound". Spotify chose Charlotte for the cover of their year-end playlist, Fresh Finds: Best of Pop 2020 – her catalog amassing over 30 Million Global Streams.

In 2022, you can find Sands has spent the majority of her time on tour, opening for artists like YUNGBLUD, My Chemical Romance, and The Maine, and playing festivals like Forecastle, Boston Calling and So What?! Fest. The “Love and Other Lies Tour” is Sands’ flagship headline tour, coming to a city near you across North America this Fall.

Sands’ personal mission to “create a safe space for people to feel accepted and celebrated for their weirdness and diversity” is something she takes seriously. And as evident by the overwhelmingly positive comments that flood her social media, her fans take pride in championing her as they recognize how she champions them.

vaines here, let me tell you some stuff about me.
i write and record most of my music in my bedroom on a cheap laptop. i play a lot of instruments but i shred guitar the hardest. my mom used to sell drugs and 3 of my immediate family members have done prison time. i really like spongebob and looney tunes. my favorite band is metallica and my favorite song is purple rain by prince. i turned my dad mormon on accident when i was 15. i like sneakers but can’t afford them. i live in LA. i dropped out of high school. i write songs about mental health and relationships but i’m trying to write more positive things lately. my music is for anyone who has had a strange life, anyone with mental health issues, anyone with difficult personal relationships, or anyone who likes to dance. 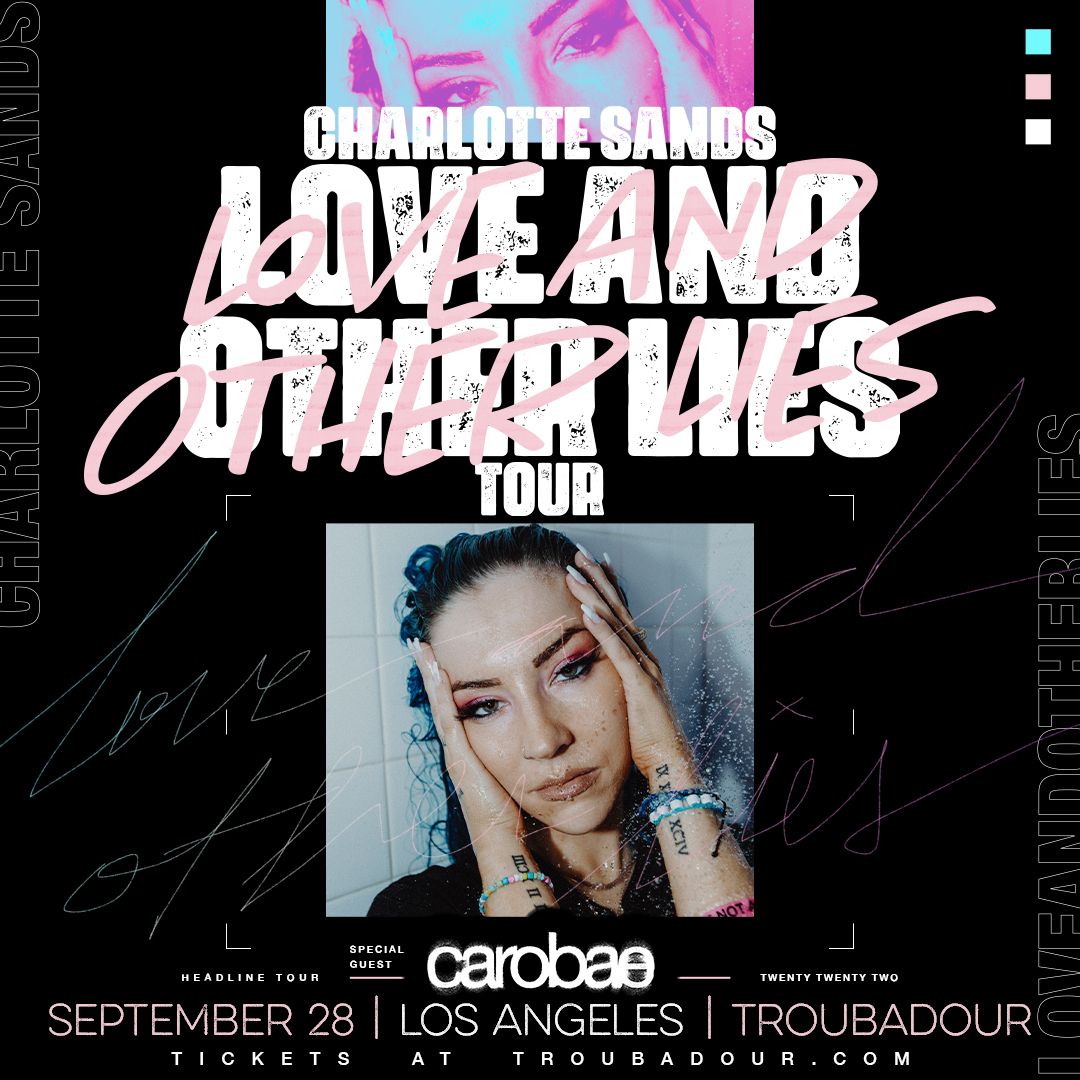