TICKETS ARE AVAILABLE FOR PURCHASE AT THE DOOR. $10, CASH ONLY!

Brooklyn-based Caterina J was raised in Chile and began her musical journey at her grandmother’s piano at age 7. She started crafting songs in her teenage years. She parlayed an early modeling work into a career in acting, and was eventually cast as the female lead in the first martial arts movie made in Latin American, Kiltro. Caterina went on to study drama at the New York Conservatory for Dramatic Arts and began performing her music around the city, working her way up to notable venues such as The Bitter End, Subrosa, Nublu and Rockwood Music Hall.


Her debut album came in 2016. “I Confess” is a nine-song album in which Caterina combines Spanish and English sung tracks and was popularized by chilean magazines and blogs. Her latest EP, Reborn, was recorded at Plaid Dog Recording Studio in Boston with producer Mike Davidson. Reborn is flush with a nuance and exotic mystery, weaving a thread through the lineage of classic rock, 90’s alternative and latin jazz. The album’s title-track was released ahead of a successful Indiegogo campaign to record it, finding a premiere spot on the 2020 Jan/Feb edition of Relix Magazine’s Artist Sampler Playlist and great reviews on The Big Takeover and Guitar Girl Magazines, among others. 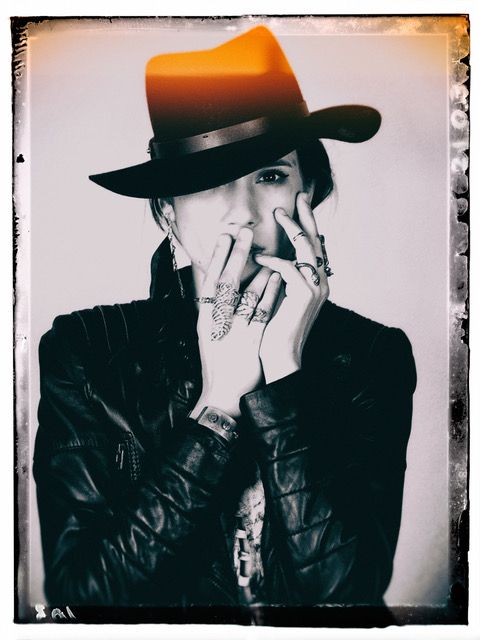