Long-running cinematic rock band Caspian don’t want you to call their fifth album a “redemption,” a “comeback,” a “rise from the ashes,” or any of the other sentiments that emerge when bands return from nearly five years of silence.

“I’ve grown weary of reading about bands discuss the renewing, rehabilitative properties their most recent [album] has had on them,” says guitarist/keyboardist Philip Jamieson. “They incur corrosion, come close to running out of gas, descend into the dark abyss, and finally emerge on the other side with a record that has given them crystal clear perspective and a confident path forward. On Circles is not that record.”

Instead, this majestic collision of post-rock, metal, shoegaze, electronics, noise, minimalism and ambient music is an existential meditation, an acceptance of the cyclical nature of both life and career. Recorded at Studio 4 in Conshohocken, PA, by producer Will Yip (Code Orange, Defeater, Quicksand, Turnstile), On Circles marks the most organic writing and recording sessions in Caspian’s 15-year history. Together for four weeklong songwriting sessions, the band (joined by propulsive new drummer Justin Forrest), opted for music gleaming with visceral impact instead of over-thought tangles, over-arching concepts and drawn-out crescendos

“They’re just songs that we got together and wrote over the course of a year while trying to have a good time and reclaim whatever it is that’s simple about all of this,” says Jamieson. “Don’t get me wrong, we kicked our own asses constantly and stayed up staring at the ceiling thinking about song structures all night for a year here … but being free from the yolk of having our music relentlessly try to answer the un-answerable was emancipating and humbling.”

The band’s deeply personal 2015 LP Dust and Disquiet was a concept record about grief, dealing with the emotions after losing friend and bassist Chris Friedrich in 2013. After the two years of global touring that followed, Caspian took their first-ever long term hiatus – or what Jamieson called “an overdue emotional inventory.” The reflection raised questions about the friction between artistic inspiration and financial reality, the increasingly demystified trudge of road life, and if “the healing power of music” is even a realistic expectation after all. During that time Jamieson personally traversed an “ugly grey underworld of depression, lethargy and emotional ambivalence,” inspiring the lyrics to the title track.

“Music is a mediator to the unspeakable, and the unspeakable is always by definition out of reach, moving somewhere invisibly along the closed curve of a circle,” says Jamieson. “Acknowledging all this, what if we just made an album for the simple sake of making music, with as few existential expectations as we are capable, with as much of our self-importance sidelined as possible in order to facilitate that?”

Eschewing many of the giant, enveloping wall-of-guitar build-ups of past Caspian albums, the songs inside On Circles even take circular paths, with no beginning or ends.

“Life isn’t a series of epic crescendos, ” says Jamieson. “Sometimes it’s the hint of one (‘Onsra’), or a sequential series of crescendos that come in waves but aren’t set up to go for an obvious jugular (‘Wildblood,’ ‘Ishmael’), or end up in a completely different place than where you expected, but pivot at the very last moment back to their beginning (‘Division Blues’).”

Since 2006, the group has explored trip-hop, electronica, downtempo, ambient, hip-hop, and subtle pop with deftness and grace. Arms and Sleepers’ creative output has been vast: 12 full-length albums, 15 EPs, and a plethora of singles and remixes. The duo has remixed the likes of Emancipator, Robot Koch, Blockhead, Yppah, Sun Glitters, Caspian, Helios, Ef, From Indian Lakes, and many others, and has collaborated with numerous prominent artists including Tom Brosseau of Fat Cat Records, Serengeti of Anticon, and Philip Jamieson of Caspian, among others. Victor Ferreira of Sun Glitters has been a close collaborator over the last half a decade, co-producing and mixing the majority of the group’s recent releases. Ramic, who has been the group’s sole live performer since 2013, has taken Arms and Sleepers to stages across the world with concerts in North and Central America, Europe, and Asia. The group has also seen its diverse music catalog licensed by Apple, Amazon, Vice, HBO, Showtime, PBS, National Geographic, United Airlines, and countless others. Over the years, Arms and Sleepers has received glowing coverage from a variety of music outlets, including Earmilk, XLR8R, NPR, Huffington Post, Bandcamp Daily, The Line Of Best Fit, and Clash.

With a prolific and busy decade and a half, Arms and Sleepers has not showed any signs of slowing down. 2022 will bring a new album and a return to active post-pandemic touring, in addition to continued remix and collaborative projects. Such high rate of creative output has also coincided with Ramic co-founding Future Archive Recordings, an artist-run record label that has released music from the likes of Blockhead, Yppah, Sun Glitters, il:lo, Poldoore, and others. With a long and active history in the music industry, Arms and Sleepers has carved out its own unique place within the underground electronic music scene, building a loyal following along the way.

Lucida Dark is a Post-Rock/ Metal band from Omaha, NE. Since their inception in 2018, their music has enthralled their audience with somber atmospheres which climax into vast walls of sound, bringing to mind the temporal nature of love and life while simultaneously not resisting the inevitability of loss and death. 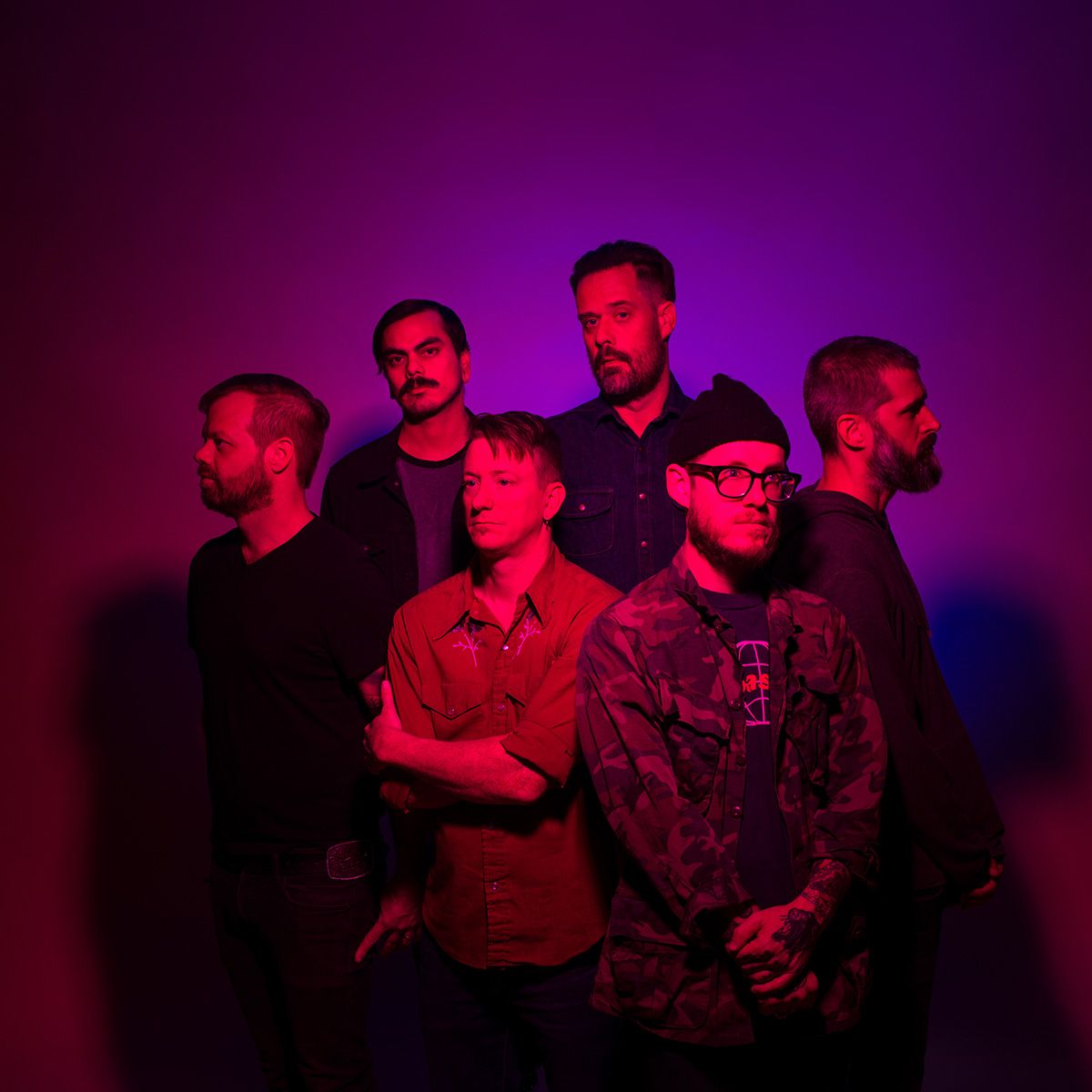