Releasing music at a prolific pace since 2015 and touring the country, Alexander Jean has racked up over 80 million streams and views.

Raised in the musical heartland of Texas, Noah Vonne forged an original sound that blends elements of rock, soul, blues, and pop. From an early age, the New Braunfels native drew upon the likes of Janis Joplin, Sara Bareilles, Brandi Carlile, Alicia Keys, Joss Stone, Joan Jett and Ella Fitzgerald — each of these powerful women can be heard within the expressive ripples of Vonne’s vocal delivery.

“My influences range quite a bit,” she admits, “but I’ve always been drawn to female powerhouses. They carry so much kindness alongside their incredible talent. 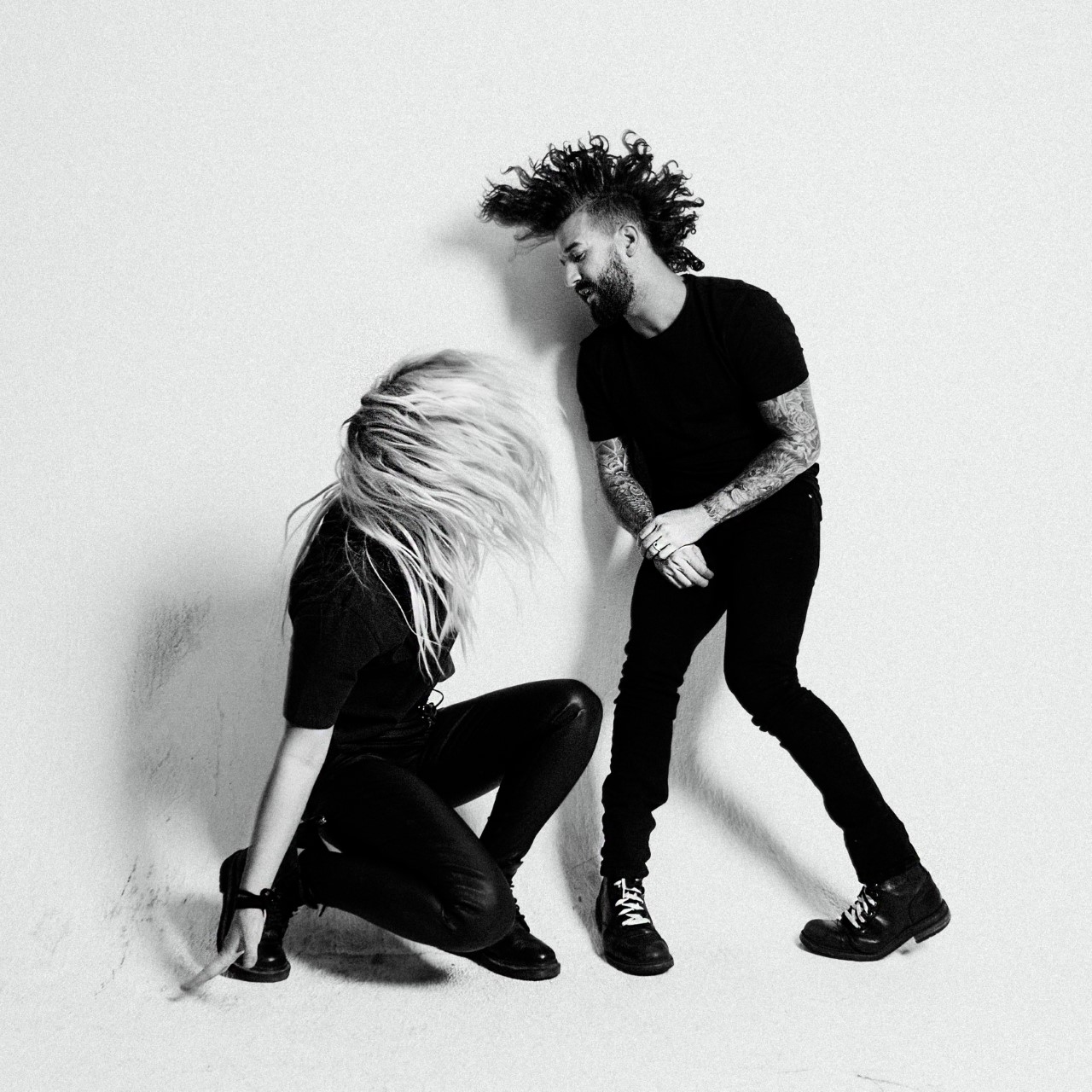