Schwarz Gemacht or How Klaus Found his Blackness by Alexander Thomas

What is “identity”? What makes us who we are? Who has the right to define us? Set in 1938 Berlin and drawing heavily upon history, the play imagines a story that examines universal questions of self and citizenship primarily through the eyes of a patriotic Afrodeutscher (Afro-German) actor. Proud to serve his country, he appears in propaganda films calling for the return of Germany’s former African colonies. An encounter with an African-American musician and activist leads to hard questions about the treatment of people of color both in Germany and in the United States of America. 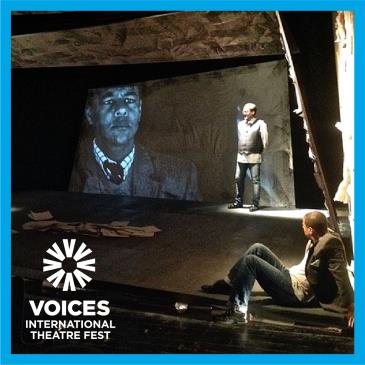