Calista is 22 years old in community college. Recently performed at Sea World San Diego this past summer and also performs for weddings and country clubs on the weekends with her band. Heavily influenced by Amy Winehouse, Sade, and current pop music. New to songwriting and hopes to create her very first EP in the near future. 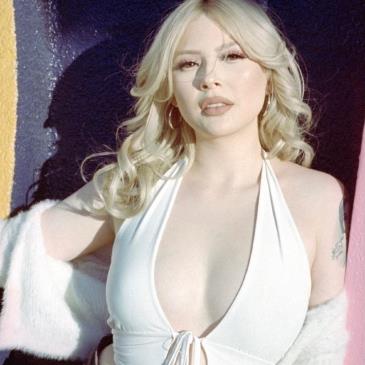