Brielle Von Hugel’s dynamic, soulful, emotive voice and personality can be described as modern-day vintage. This singer/songwriter mixes pop-edge with yesterday’s bluesy, smoky tones to give her musical storytelling grit—unapologetically honest and straightforward—commanding her audience to not just listen—but to feel. Brielle brings refreshment back into pop music, where her singing takes center stage underlining her reputation among her contemporaries as a voice to be reckoned with.
Brielle always took music seriously and, from a young age, entertained audiences. Her powerful pipes have garnered her multiple television and press appearances, such as: FOX’s Good Day New York, Industry Magazine, and various fundraisers including the March of Dimes, the TEAL Walk, and Michael's Cause. She has sung the national anthem at Madison Square Garden and Yankee Stadium in her home state, New York! At age 16, Brielle was one of the Top 12 girls’ semi-finalists on Season 11 of
American Idol.

Brielle’s YouTube videos have amassed over
10 million views and her stripped down cover of Katy Perry's, "The One That Got Away" has over 60 million streams on Spotify, reinforcing her popularity and mounting fan base. These videos, which showcase her myriad of talents, received spotlight attention from Billboard.com, Mashable, RyanSeacrest.com, Hollywood Gossip, Michael Bublé and Haley Williams of Paramore. Her collaboration with Scott Bradlee’s Postmodern Jukebox has further gained her recognition and kudos from fans across the globe. Since her 2016 PMJ debut, Brielle has toured over 25 countries with the band.

She currently has a residency at the Hard Rock Hotel and Casino in Atlantic City, NJ every weekend and has just released her original 7 song EP, "Broken Beautiful" that she is so excited to perform live in an intimate setting here at her favorite NYC venue, Rockwood Music Hall! All of her original music and covers are available to stream/buy on all digital media outlets. Check briellevonhugel.com for merch and show updates! 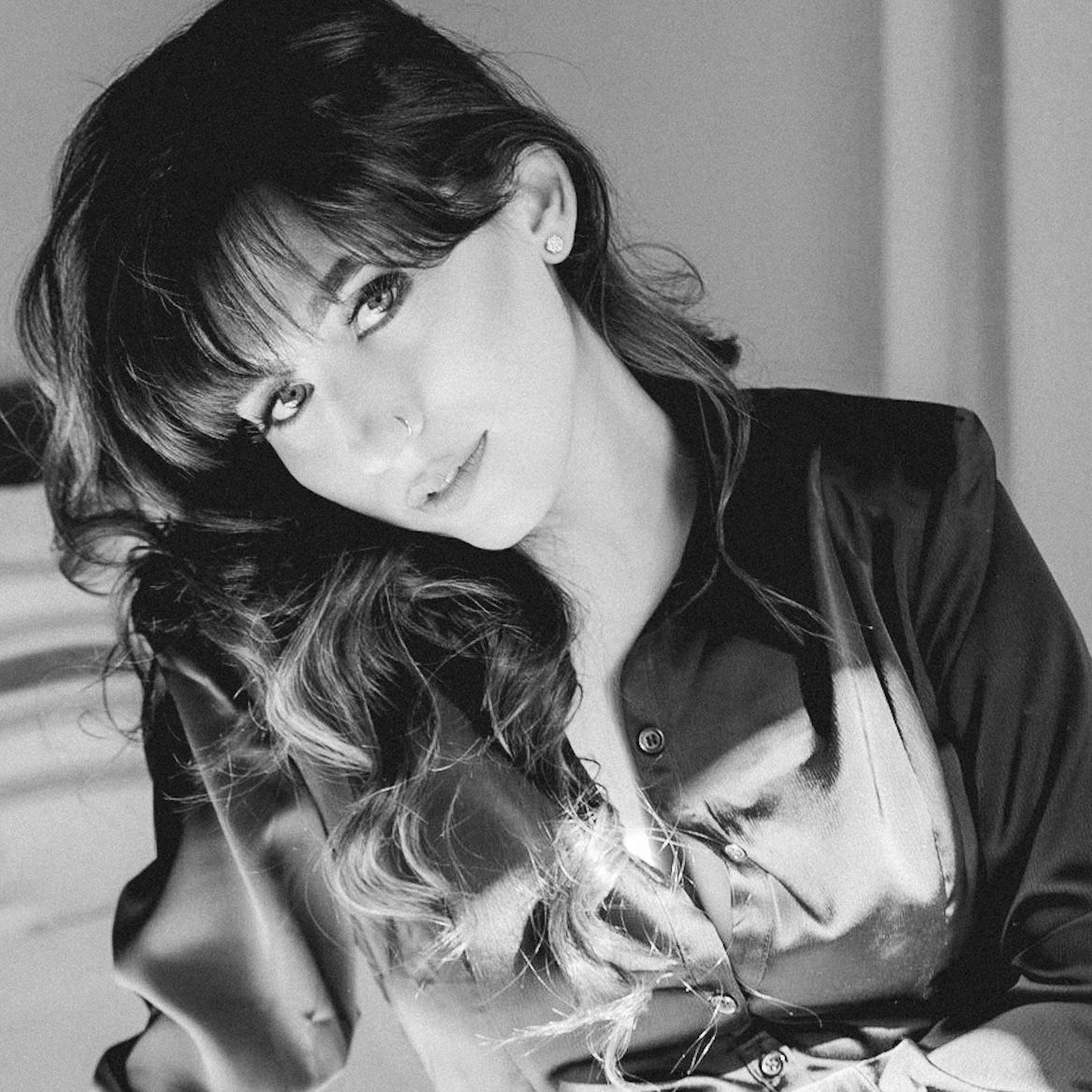