With the arrival of his instantly iconic, PLATINUM-certified debut single “My Truck,” singer/songwriter/producer BRELAND emerged as a bold new force on today’s music landscape. Originally from New Jersey, BRELAND moved to Atlanta after graduating from Georgetown University, kicking off his songwriting career by scoring cuts with artists like YK Osiris and Ann Marie. Soon after releasing “My Truck” in late 2019, he saw the wildly catchy hybrid of Hip-Hop and Country hit #1 on Spotify’s Global Viral 50, with a remix featuring Country-hitmaker Sam Hunt landing on best-of-the-year lists from leading outlets like NPR and The New York Times. The song’s breakout success also paved the way for his signing to Bad Realm Records/Atlantic Records, and led to collaborations with heavy-hitters from the Country, Pop, and Hip-Hop worlds (including Gary LeVox of Rascal Flatts, Nelly, Blanco Brown, Lauren Alaina, Chase Rice, and Keith Urban). BRELAND’s early-2021 single “Cross Country” further reveals his passion for transcending boundaries and continues his mission of breaking down genre barriers and redefining the possibilities of Country music. Now at work on the follow-up to his 2020 self-titled debut EP, the Nashville-based artist made his national TV debut with “Cross Country” on The Kelly Clarkson Show, where she surprised him with a PLATINUM plaque for “My Truck”. He has also been praised by Rolling Stone as “1,000 percent the whole package,” featured on Billboard’s “Emerging Artists Spotlight,” and earned acclaim from major press outlets like Genius, Paper, and USA TODAY. 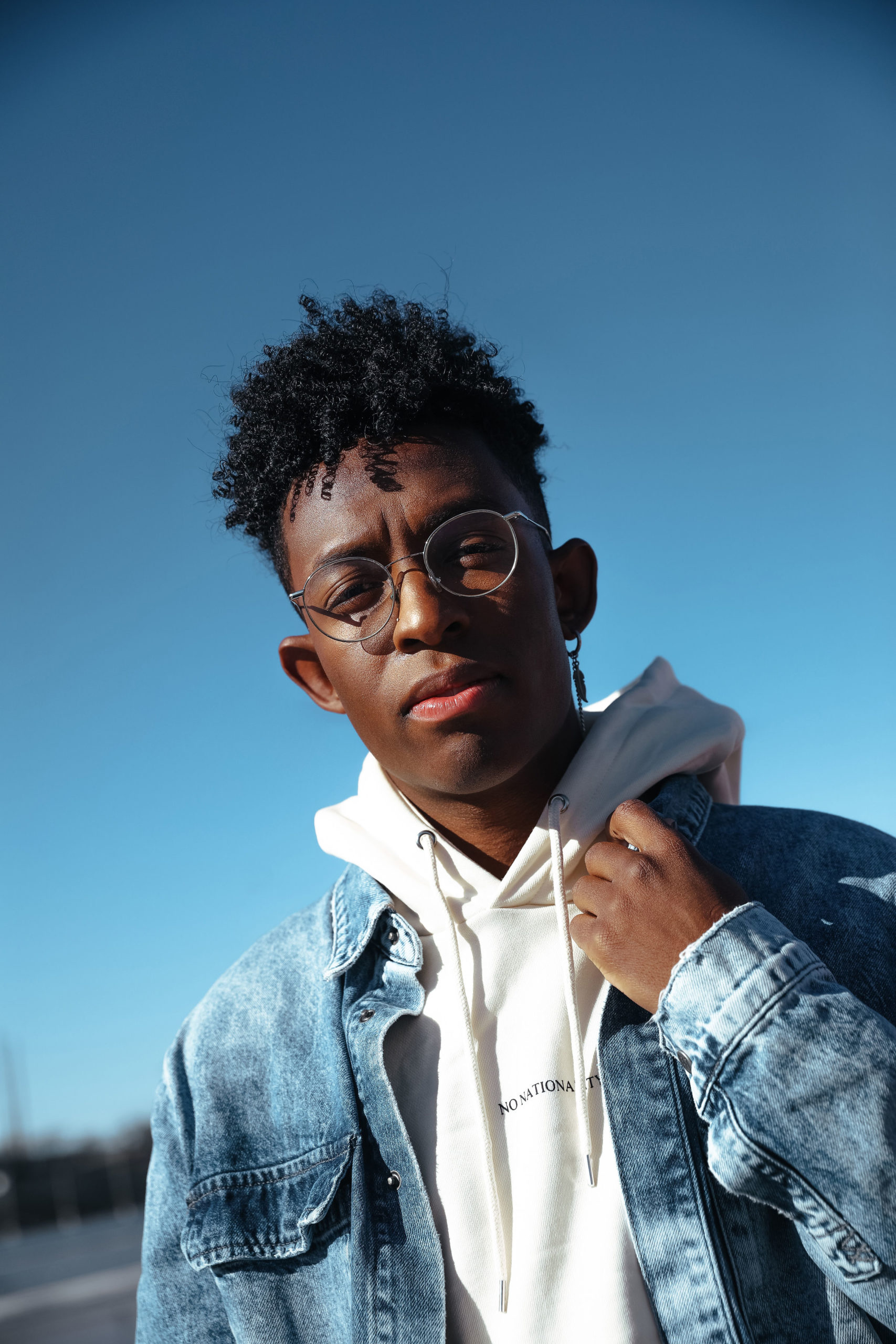