A group of actors and comedians that have been randomly drafted into 2 separate teams go head to head as the audience and guest judges vote on which team was the funniest and gets crowned "Bragging Rights sketch comedy champion" for the month!  It's part fantasy football, part wrestling, and all comedy! 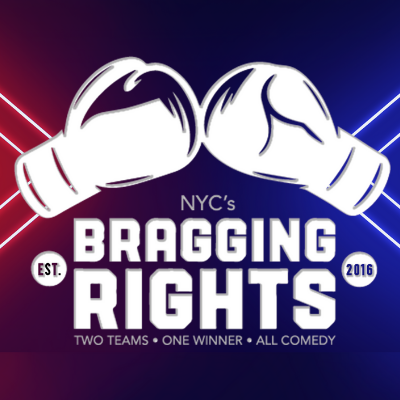