The debut Blak Emoji EP, "INTRO" (2017) was the first of several successive releases with two albums, a sophomore EP and now a third album due in October. Warren has received a variety of accolades from notable publications including Rolling Stone, Afro-Punk, The Line Of Best Fit, BUST, Popmuzik, Vampire Freaks and Ghost Cult Magazine. Blak Emoji songs "Velvet Ropes & Dive Bars" and "Poison To Medicine" made their way to ABC's Quantico while "Sapiosexual" appeared in several indie films.

Warren was immersed in soul/R&B and pop music growing up in South Jersey. But after learning piano concertos, jazz guitar standards, drums and other instruments, Warren threw in a monkey wrench of hip-hop, punk and minimalist classical which took his sonic journey to new destinations. He supplemented his ever-expanding musical taste with a dense love of electronic music, dance music and synth inspiration from Kraftwerk to Prince to NIN.

In 2020, Warren miraculously managed to assemble a brief European solo tour, a solo NYC residency, and he decided to produce and direct a debut political/musical documentary covering the presidential election. Quarantine didn't prove to slow down Warren who has spent the duration of the pandemic producing numerous artists, directing music videos and dropping an avant-electronic instrumental Blak Emoji album, "Antidote".

Blak Emoji, known for its modern and retro electro-pop mix, anticipates the release of a new album and an expanded sound. And like the rest of the world, Warren is more than ready to return to live performances, especially with band mates Sylvana Joyce (keyboards/vocals), Bryan Percivall (bass/bass keys) and Max Maples (drummer/arranger).

This show is a celebration and concert for the new Blak Emoji album which will be released on all platforms October 1. 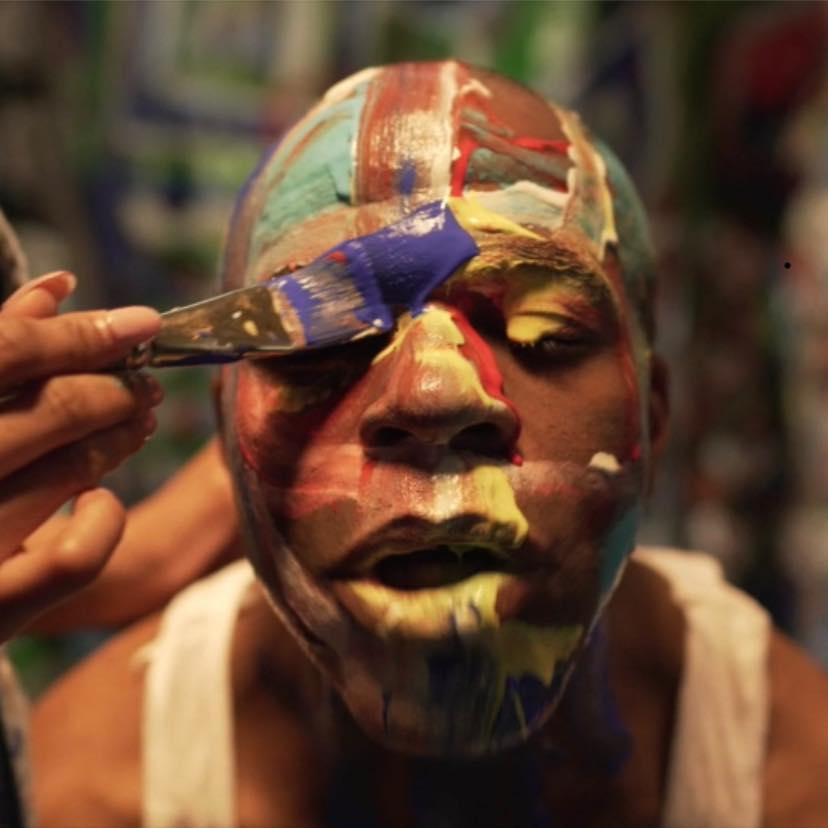