Baptiste, an actor and a veteran youth theatre educator with the JCTC Youth Theatre and the Stories of Greenville initiative,  “I want to create an intentional safe space where Black artists from around the world can come together and have a human-to-human exchange about art, race and life,” she says. “This series is about expansion, and pushing past preconceived notions of blackness.” Baptiste's next guest is Marcus Scott. 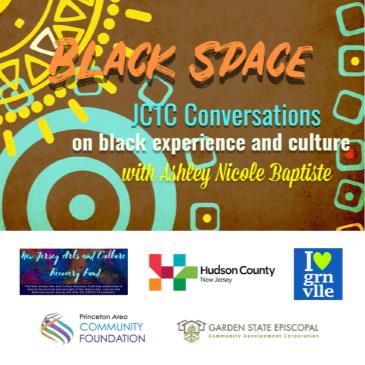