Billy Walton is an accomplished guitar master from the vibrant New Jersey Shore music scene. He earned his stripes in the rock & roll trenches, playing lead guitar for many years with Jersey icon, Southside Johnny. He has also shared the stage with music legends; Little Steven, Gary US Bonds, and Steven Tyler, to name a few.The Billy Walton Band grew out of this rich musical heritage and found its groove when Billy connected with bassist William Paris. With the addition of Tom Petraccaro on sax, Eric Safka on Hammond B3, Bruce Krywinski Jr on trumpet, and Shane Luckenbough on drums; the band has truly hit its stride. Their efforts met with immediate interest from the fertile British Blues scene, leading to multiple successful tours across Europe and the eastern United States. They have a solid, dedicated fan base which is growing quickly. In addition to blues-rock fans, the jamband scene has also embraced the band – hungry for their high-energy live shows. 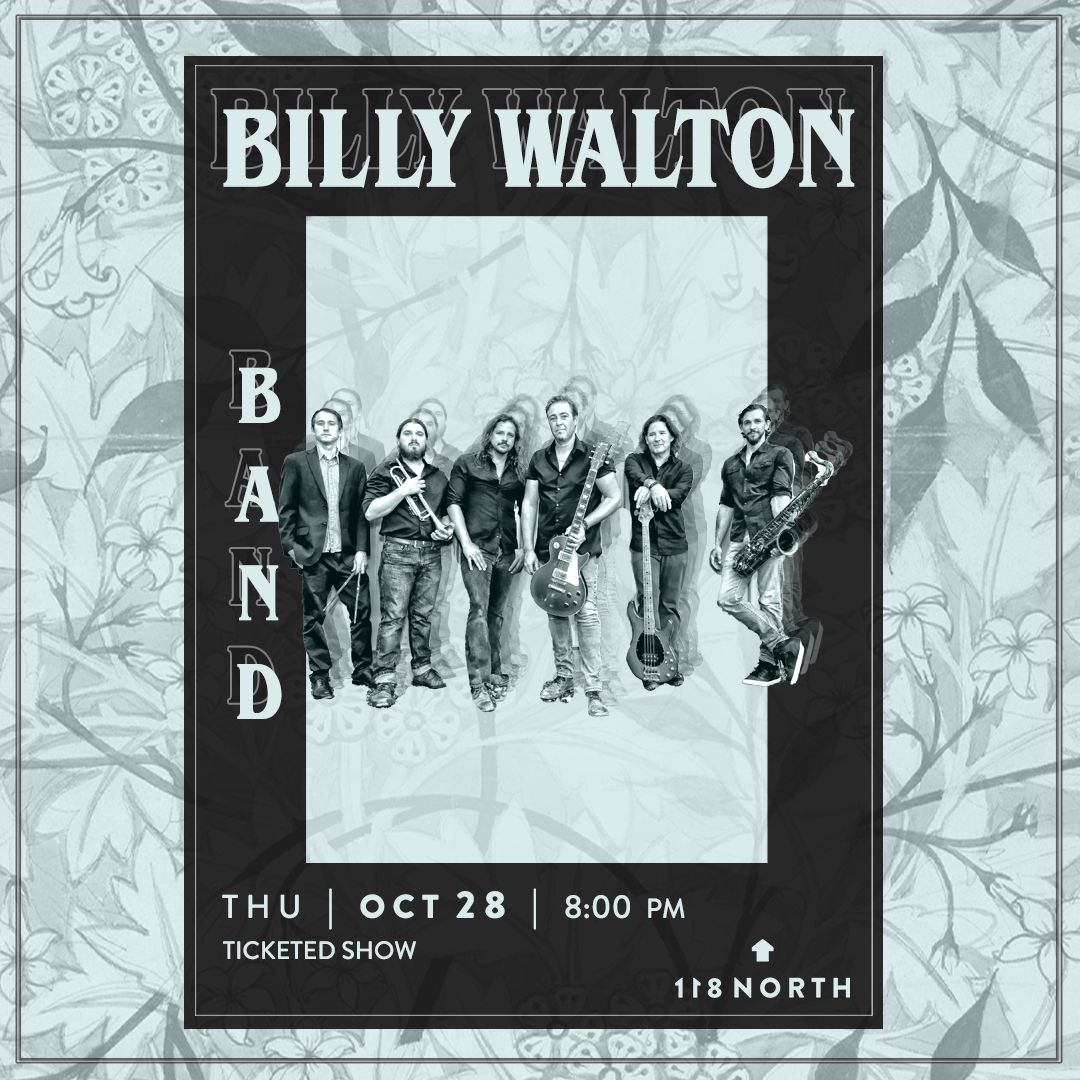