CLICK HERE to view more Tailgate Under the Tent events

118 North presents the Tailgate Under The Tent Series – Free live pop-up concerts from under the Wayne Picnic Grove. Every Wednesday-Sunday night will feature some of our favorite local musicians with food and drinks available to order. ﻿

Ben Arnold is reintroducing himself. A songwriter, musician, performer and producer, he remains longtime fixture on the Philadelphia musical landscape. He has toured regularly throughout the country as well as Europe for the better part of the last 25 years. Originally signed to Columbia Records in the 90's, Ben has since released countless label supported and independent records over the decades. Always down for the challenge of re-invention and experimentation, you will see him constantly visiting far-flung points on the musical map. He has, for years been involved in collaborative projects such as 4 Way Street (Sanctuary/BMG), US Rails (Blue Rose/Europe), the Los Angeles based indie rock band Pistol For Ringo as well as David Uosikinnen's In The Pocket: Essential Songs Of Philadelphia. 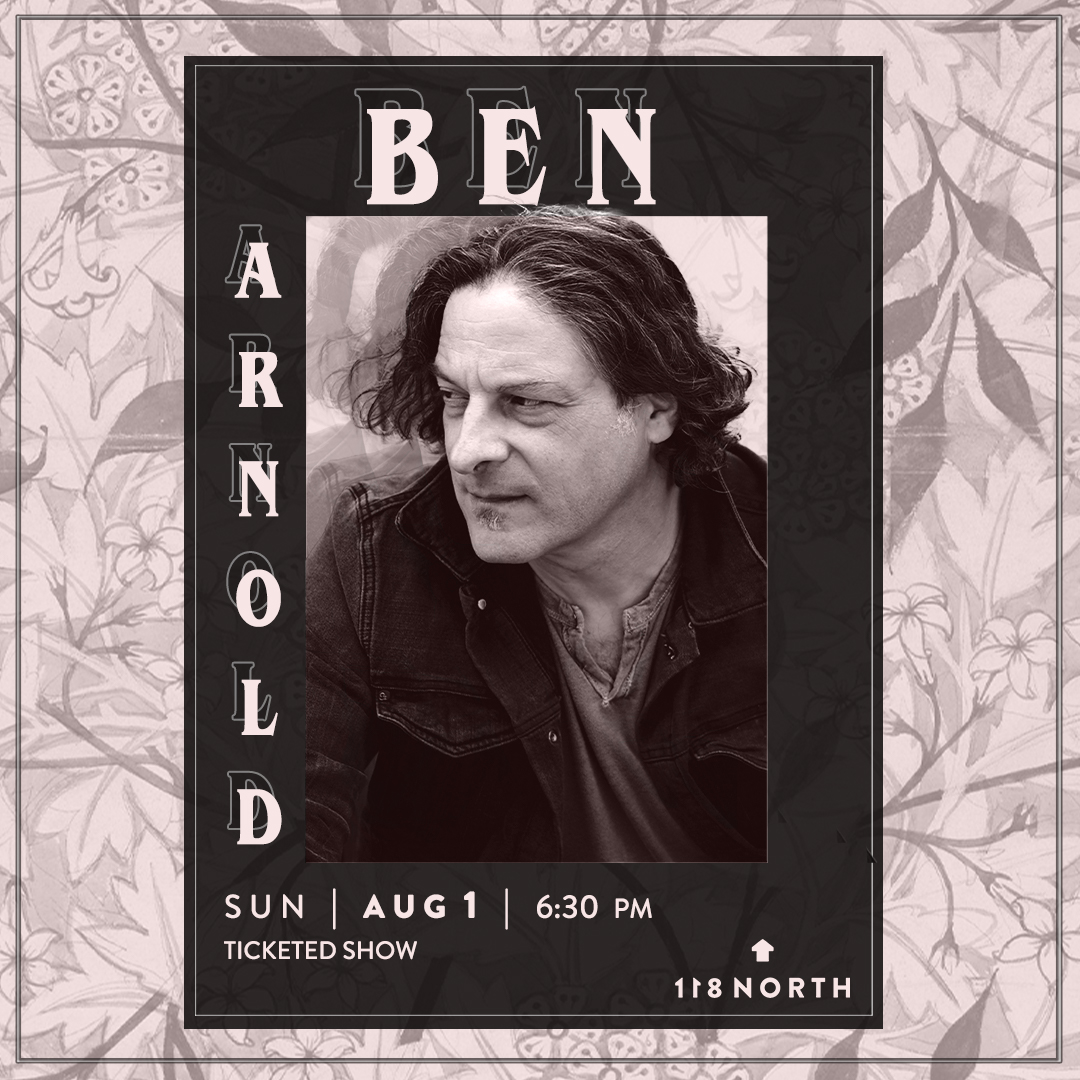