Frontman Sean Carmago, whose parents immigrated from South America as teenagers, was born in Elmhurst, Queens. His lyrics are colored with nostalgic memories of 90’s Bushwick, where his grandparents settled, alongside sardonic observations of the contemporary city where he landed again after stops in Maryland and Massachusetts. The four band members had circled in and out of each other’s lives for years, first as college friends in Boston and afterwards as roommates in Ridgewood, Queens. But they had never played in a group together until Sean was preparing to record the band’s debut album, “Beauty & Balance,” in 2019. Perhaps the delay was for the best. For if the band’s approach to their debut had been about supporting Sean’s first batch of S.C.A.B. songs, their latest effort shows them on a new path. Having briefly toured the first album in early 2020, the band had developed a more collaborative, collective vision (the band compare themselves to guitar-forward bands like Women, the Strokes and even Parachutes-era Coldplay.) In late 2020, after Covid-19 put the brakes on their burgeoning career, they headed down to rural Georgia to record their second, self-titled LP, which they engineered and produced themselves. 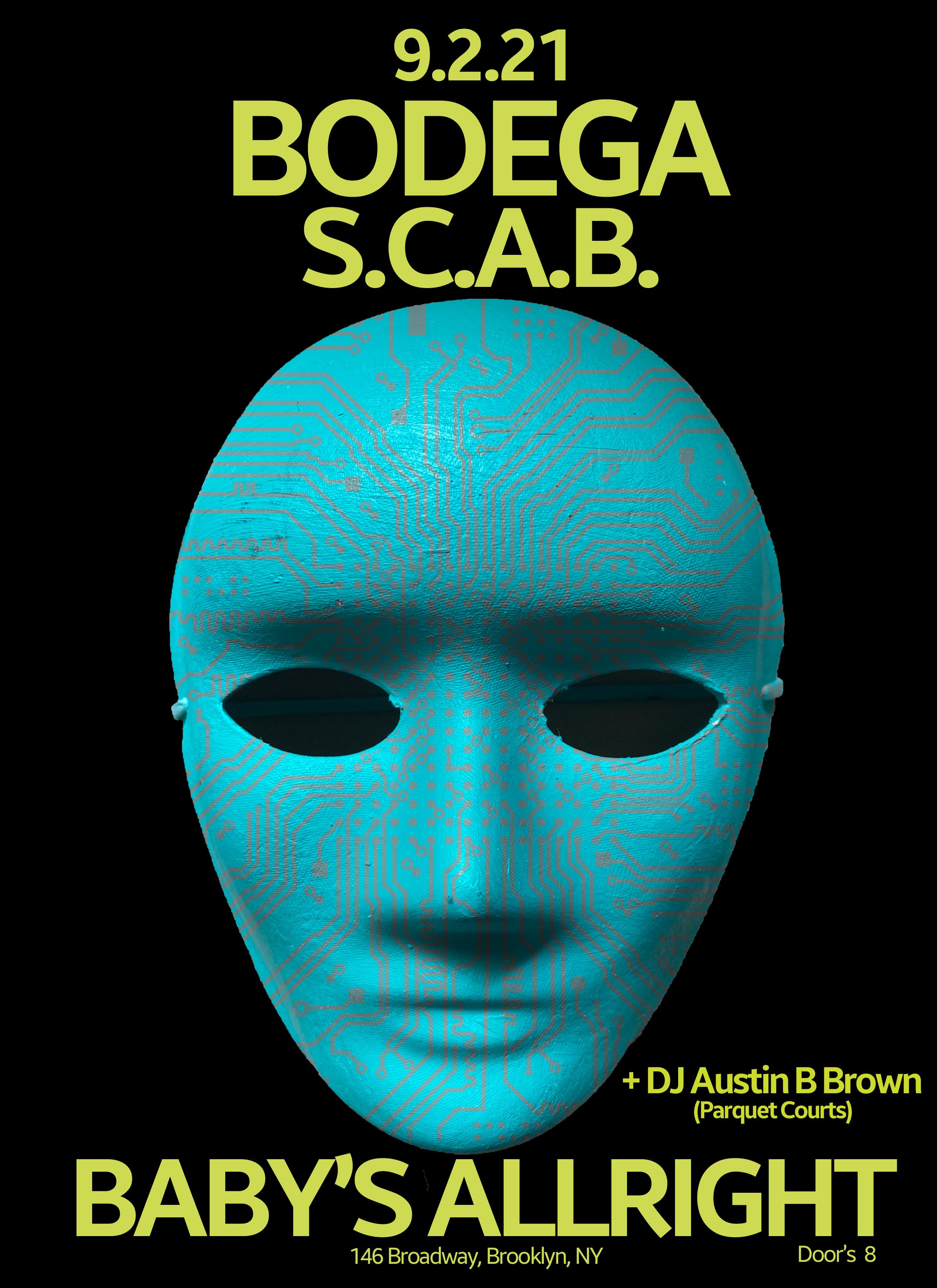