AUGUST BURNS RED — JB Brubaker [lead guitar], Brent Rambler [rhythm guitar], Matt Greiner [drums], Jake Luhrs [lead vocals], and Dustin Davidson [bass] — released Leveler: 10th Anniversary Edition on May 21st 2021, and are gearing up to take it on the road in September/October. The band re-recorded its fourth album, which was originally released on June 21, 2011, with special guests, brand new guitar solos, alternate tunings, and more. Leveler: 10th Anniversary Edition was produced, mixed, and mastered by Carson Slovak and Grant McFarland at Atrium Audio. The vinyl was mastered by Will Putney.

"Leveler is a record we've always been proud of, and we wanted to do something special for its ten-year anniversary," says Brubaker. "We've done some cool remix projects for previous albums when they've turned 10, but with Leveler, we decided to kick things up a notch. We dove into this record and dissected the songs, rewriting solos, changing the tunings, adding new textures and elements, and got a few of our friends to do some guest spots as well. Our longtime producers Carson Slovak and Grand McFarland handled the recording/mixing and helped us take Leveler to new sonic heights. I think this is the best-sounding ABR record we've ever made, and it's going to allow people to experience the record in a whole new way. I can't wait to share this with everyone.”

Upon release, Leveler was met with near-universal praise. All Music claimed, "This kind of contrast between light and dark makes Leveler a wonderfully dynamic album that is musically engaging." Revolver declared that "August Burns Red have set their own bar even higher...and have done so for all of the scene in the process." Decibel labeled it "adventurous without the proggy aftertaste," while Exclaim! deemed it the band's best. Outburn lauded the "all-new level of musicianship,"" awarding it a perfect 10 star rating. 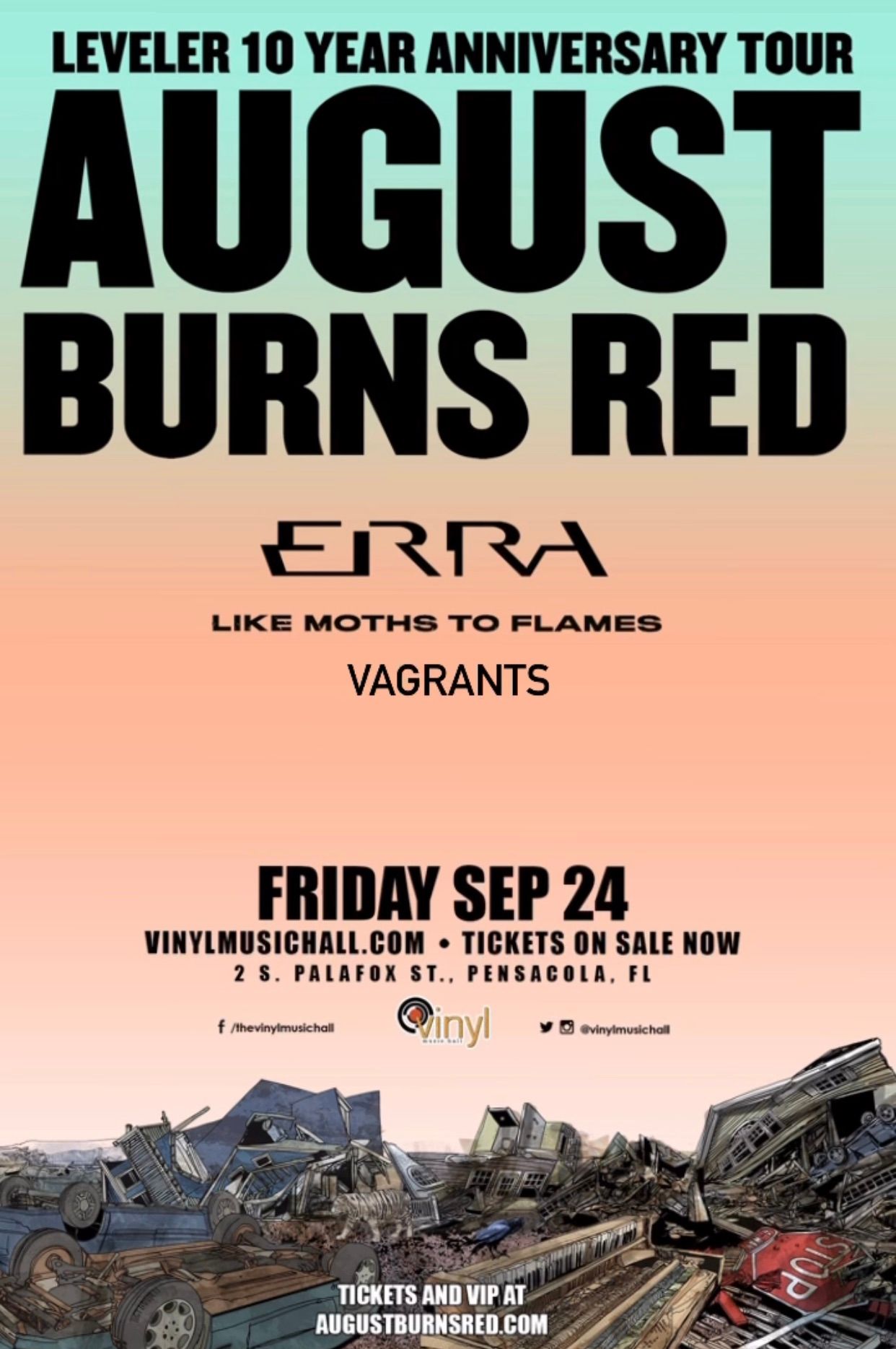