Anthony D’Amato first emerged to international acclaim with the 2014 release of ‘The Shipwreck From The Shore,’ his New West Records debut. Inspired in part by time spent studying with the Pulitzer Prize-winning Irish poet Paul Muldoon, the album garnered rave reviews on both sides of the pond, with NPR inviting D’Amato for a Tiny Desk Concert and lauding that “he writes in the tradition of Bruce Springsteen or Josh Ritter," and Uncut proclaiming that his songwriting "echoes with early Bob Dylan." D’Amato followed it up in 2016 with the Mike Mogis-produced ‘Cold Snap,’ which featured contributions from an all-star cast of Omaha musicians including Conor Oberst and members of Bright Eyes, Cursive, and The Faint. The record landed D’Amato his first national TV appearance along with an Artist You Need To Know nod from Rolling Stone, who hailed his writing as “folk music raised on New Jersey grit.”

In response to mounting humanitarian crises overseas and at our own southern border, D’Amato returned the following year with a collaborative charity EP titled ‘Won’t You Be My Neighbor,’ which has raised more than $10,000 for refugee aid to date. Songs from D’Amato’s solo albums, meanwhile, have racked up more than ten million streams on Spotify alone and landed him headline and festival performances in the US, Europe, and Australia, as well as support dates with Ben Folds, Valerie June, Shovels & Rope, The Old 97's, American Aquarium, The Felice Brothers, Tyler Childers, Langhorne Slim, and more.

D’Amato’s latest collection is ‘Five Songs From New Orleans,’ a stripped-down, acoustic EP recorded in the living room of an historic 1860’s Garden District home. Praised as “stunning” by Billboard, the collection is a raw, unfiltered affair that draws on an eclectic array of New Orleans sounds from Cajun fiddle and Dixieland jazz to classic country and fingerpicked folk. 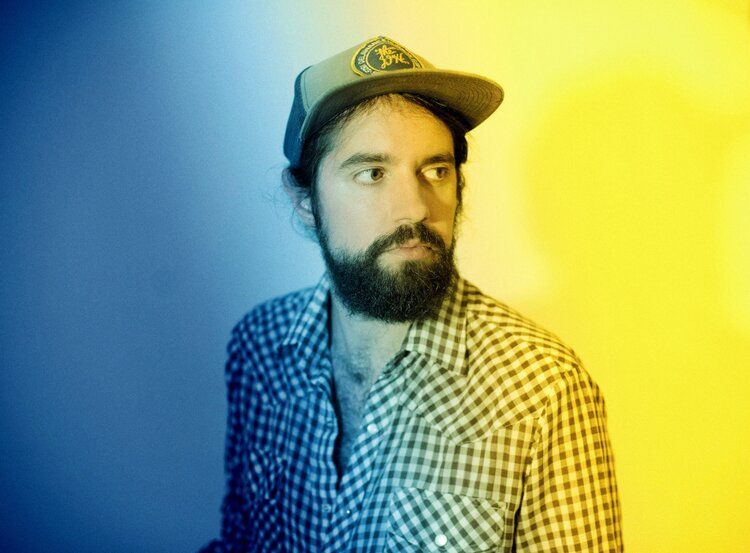