Between the potency of his richly detailed songwriting, his intensely emotional, soulful vocals and his piercing, expert guitar work, New Orleans’ Anders Osborne is a true musical treasure. He is among the most original and visionary musicians writing and performing today. Guitar Player calls him “the poet laureate of Louisiana’s fertile roots music scene.” New Orleans' Gambit Weekly has honored Osborne as the Entertainer Of The Year. OffBeat named him the Crescent City’s Best Guitarist for the third year in a row, and the Best Songwriter for the second straight year. Osborne also won Song Of The Year for his composition, Louisiana Gold.

Americana and roots singer-songwriter Jackie Greene is a jack-of-all-trades, and an artist who can croon over soulful piano ballads as much as he can shred a bluesy guitar solo (like he did as the lead guitarist for The Black Crowes in 2013). A road warrior and musician's musician, Greene's new EP 'The Modern Lives - Vol 2' (out October 2018 on Blue Rose Music) finds him at a new chapter in his life: his first months of fatherhood, time off his relentless touring circuit, and a cross-country move from Brooklyn to his birthplace of Northern California. 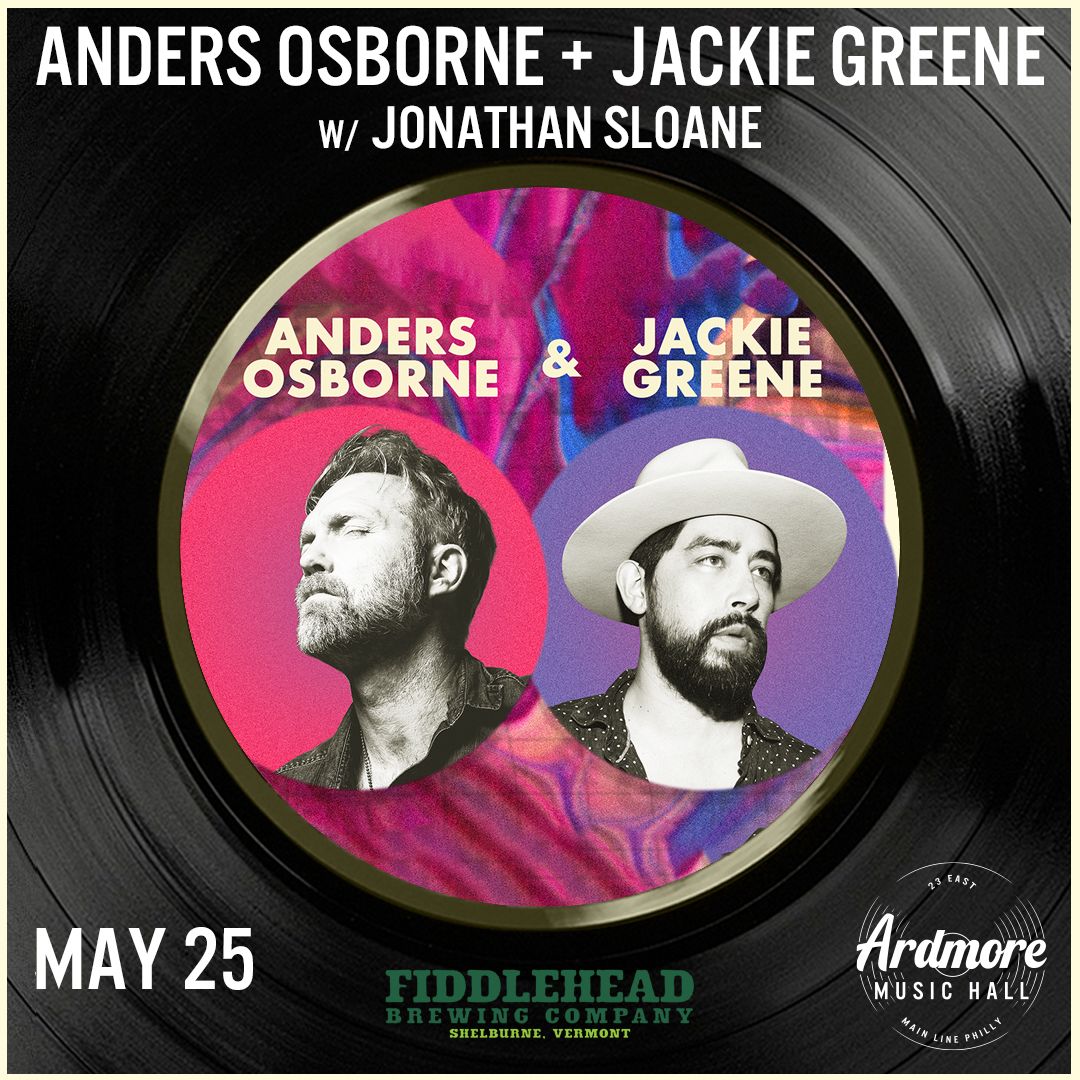