This show is sold out.

This show requires either proof of Full COVID-19 Vaccination, along with a matching, valid photo ID for all guests, including patrons, staff and artists. Negative test results will not be accepted, as requested by the artist.

Jeff Parker is recognized as one of contemporary music’s most versatile and innovative electric guitarists and composers. With a prolific output characterized by musical ideas of angularity and logic, he works in a wide variety of mediums - from pop, rock and jazz to new music - using ideas informed by innovations and trends in both popular and experimental forms. He creates works that explore and exploit the contrary relationships between tradition and technology, improvisation and composition, and the familiar and the abstract. His sonic palette may employ techniques from sample-based technologies, analog and digital synthesis, and conventional and extended techniques from over 40 years of playing the guitar.

Steve Gunn’s Way Out Weather, from 2014 was not only a career highlight for the artist himself, who had formerly travelled most often in more experimental and more improvisatory musical communities, but it was also an important milestone in the story of contemporary independent music of the rock and roll variety in the world at large. Unapologetically guitar-oriented, with an emphasis on finger-picking and pedal steel, country-and-folk-inflected but without being reductively so, full of reverence for the song as a form, Way Out Weather seemed, as the title suggests, both way out, as in turned on, as in certain great works past of the psychedelic period—Skip Spence, John Fahey, and Doug Sahm—but also way out, as in mapping a way out of rock and roll’s dead ends, its stylistic repetitions. It was a bit of a contemporary masterpiece, unexpected and rich.

And: perhaps most revelatory in retrospect was the singing.

On Way Out Weather, Gunn was discovering himself as a singer, and you could hear it happening. The melodies did similar things from song to song, the lyrics as much about texture and kinds of vowel sounds, like waves of semantic possibility. The words appeared amid relaxed instrumental breaks, expansive guitar flights, a hovering, a mood. For all of the beautiful instrumental writing, Gunn’s voice, with its faint evocations of Philly soul and classic country and western, part Marvin Gaye, part Willie Nelson, part Nick Drake, became a thing to delight in, even if unexpected.

After Way Out Weather, the artist headed off in different directions. While continuing to investigate improvised and instrumental music, in, e.g., his beloved Gunn-Truscinski Duo, he moved in the song-oriented albums toward an eighties and nineties post-punk sort of a sound, where The Feelies or early Sonic Youth or Television did not seem like outlandish comparisons. Eyes on the Lines (2016), most evidently, is simply a brash and uncompromising rock and roll record about relationships between electric guitar parts, it’s beautiful without being punctilious, lyrical and elevated without ever being pretentious or self-conscious. And The Unseen Is Between (2019) reversed course toward the acoustic guitar, and toward much more ambitious melodies. As with the prior two albums, Gunn seemed drawn to lines of verse in trimeter and tetrameter, three and four beats, and the lyrics were familiarly abstract, more about waves of meaning, allusive, and yet you could begin to see where he was going, what idea of songcraft was rising up like a morning flecked with clouds, in which the shadows dappled the landscape, in which a feeling, above all, washed over you.

And thus the beginning of a shined-up, mid-sixties pop apotheosis, a state of high songwriting accomplishment, on Gunn’s new album Other You. It’s a journey that can’t help but summon up Way Out Weather, the transformative ambition of that earlier record, its refreshing set of ideas about what was interesting about psychedelia, a love for the guitar as an instrument, but even more so here, on Other You, we have melody, timbral originality, a keen ear for production. Above all, the voice and lyrics take a new front seat on Other You, right where we can hear them. Gunn has allowed himself to be more apparent, like the Michael Stipe who suddenly appeared out of the murk on Document. There’s a person inhabiting these songs, a subjectivity, not just one of the best guitarists in contemporary music, not just a reporter with a winsome observational genius, here, a singer-songwriter, with a first-person voice, even if the songs seem rarely or only glancingly confessional. Now we have beautiful shimmering melodies, great melodies, and also that aching voice, at the tenor edge, and harmonies, singing up front. 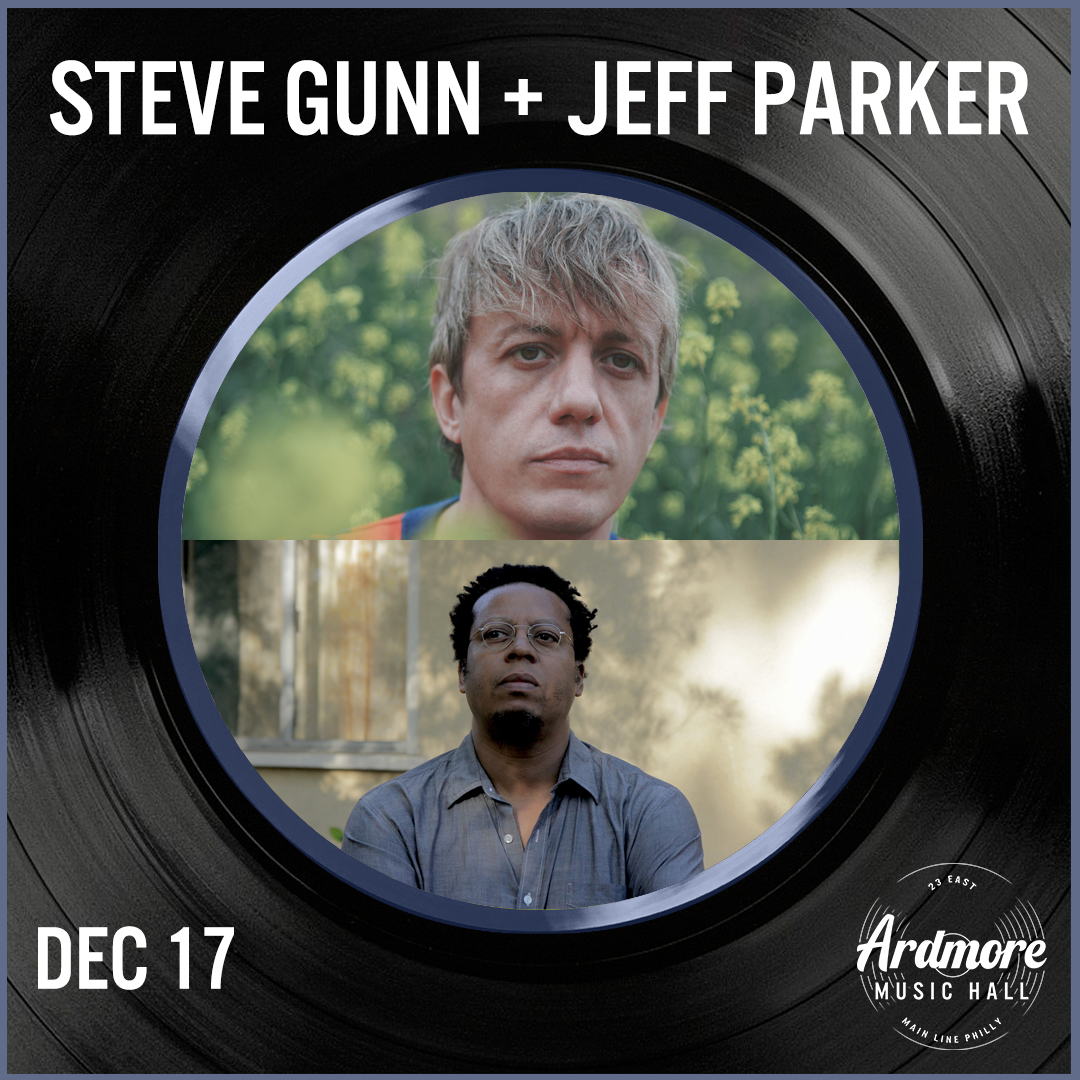