Coley was born John Edward Colley in Dallas, Texas, United States. He grew up listening to the Grand Ole Opry, early rock and roll, singing church hymns and was trained as a classical pianist. At 16, while at W. W. Samuell High School in Dallas, Coley, along with schoolmate Dan Seals, joined the group Theze Few, which later became Southwest F.O.B. and toured the Texas music scene where they had one hit, "The Smell of Incense", which in 1969 rose to number 43 on the charts. This band played on the bill with Led Zeppelin and other acts.

While in the band, Seals and Coley began their own acoustic act, Colley and Wayland. The act was renamed England Dan & John Ford Coley, and the duo was signed by A&M Records. In 1971, the two moved to Los Angeles where they opened for numerous bands.[3] Their first break came in 1972 with the song "Simone". It became a number one hit in Japan and was popular in France. However, "Simone" did not fare as well in the United States, and the two were released from their contract with A&M after three albums. 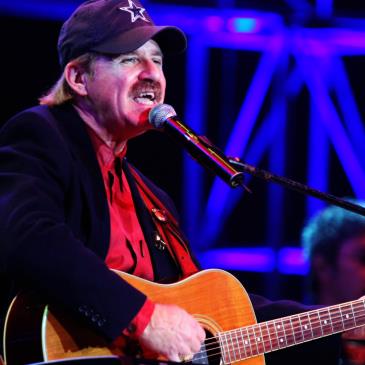