She is the fourth child among ten children in total (seven sisters and two brothers), she is part of a singular, supportive unit. She was born in Mogadishu, Somalia, and then emigrated to Canada with her family. Coming from a traditional Muslim household, Amaal says that music, especially the pursuit of music-making, was a taboo. “It’s in my DNA. I’m from Somalia and it’s very well known to be the land of poets. A country where the language is used as a form of poetry.”

Amaal began making music at 16 and released her first songs four years later. Recent releases “Not What I Thought” and “Coming and Going” have accumulated more than a million views together. Now, her newest EP, Black Dove, we’re given a different portrait of Amaal. The EP’s title says it all: a symbol of freedom and hope, but still ultimately, and fearlessly, tied to her Blackness. Still compassionate, tender, fierce in all the ways she is, Black Dove decidedly swerves inward; taking a deeper look at the woman who is before the world, and not exactly what the world sees of this woman. 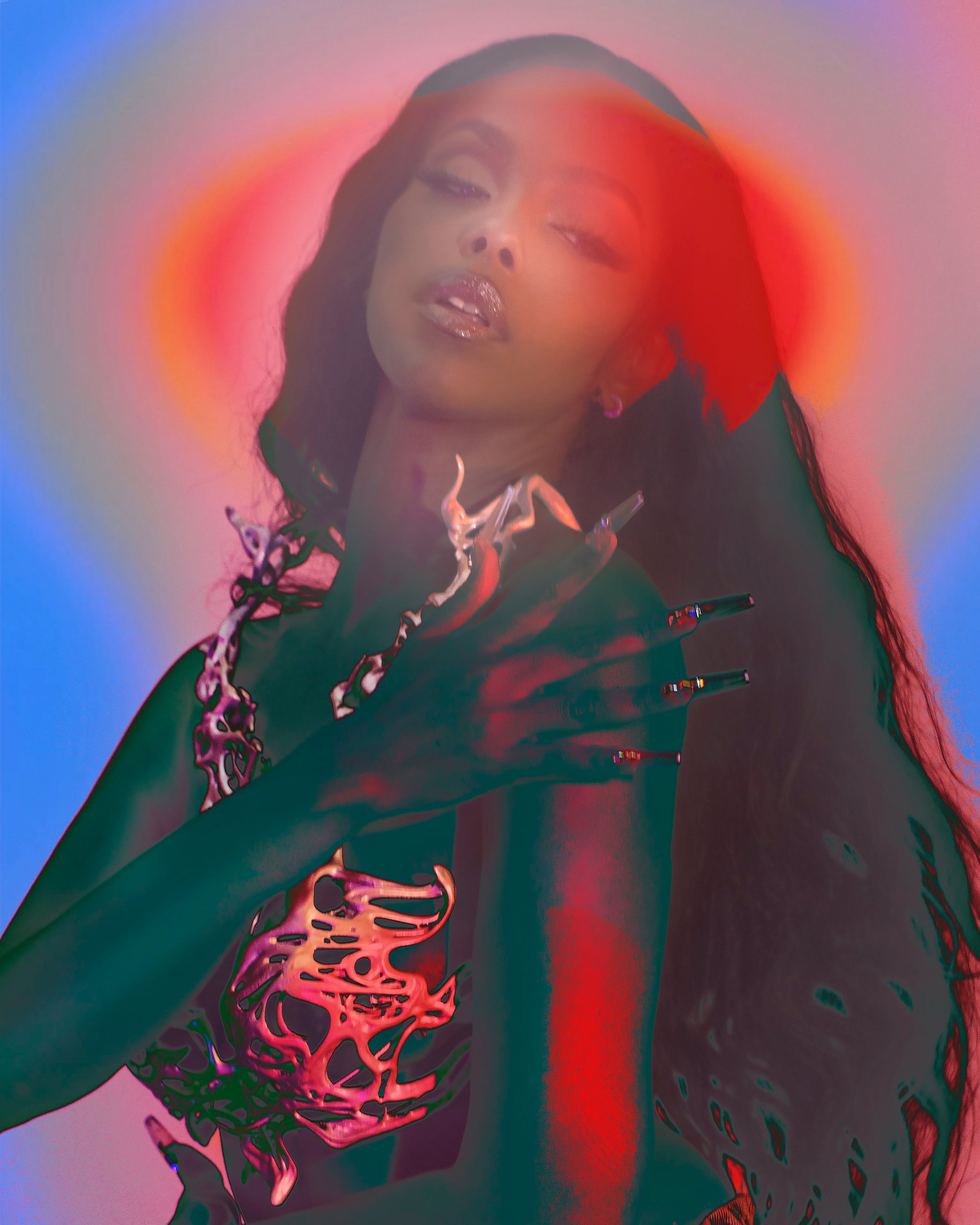