**Cancelled** Aaron Lewis and the Stateliners

Country Roots Presents Aaron Lewis and The Stateliners live to the Fremont Theater on June 17, 2022!

*ALL TICKETS FROM DECEMBER 4 WILL ROLL OVER TO THE NEW DATE!

The self-proclaimed 'Northern Redneck' achieved critical and commercial success with his last album, SINNER earning the #1 spot on the Top 200 Albums, Top Country Albums and Top Digital Albums Chart upon release. The 12-track project was voted to numerous Top Albums and Best Of lists and continues to impact two years later.

As of March 20, 2022, the Fremont Theater will no longer require proof of vaccination or a negative test.

These guidelines are subject to change. All sales are final. 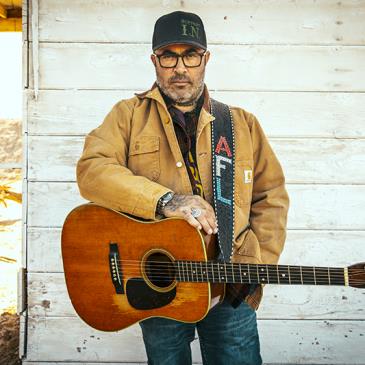