-  Winners of the 2019 FreshGrass Band competition

“AJ Lee & Blue Summit are pure, beautiful American music. Soaring harmonies, top notch picking and strumming as well as a healthy respect and reverence for the classic country, bluegrass and folk music of the past all add up to a band who are masters of the genre. That’s not to say that AJ Lee & Blue Summit are antiquated in anyway. While the band tips a hat to the American masters of the past, their sound is modern and thoroughly of today. The band are great torch bearers of the music that helped build America. ”

Jamie and Kellen Coffis, born and raised in the Santa Cruz Mountains of Northern California, don’t tend to overthink their music. Nothing in their repertoire is overwrought or outstays its welcome. This is pure roots rock, focused on melody, harmony, rhythm and mood. There are echoes of The Byrds, Tom Petty and The Jayhawks, and from years of touring, they have honed their sound into shimmering, high-energy rock and roll. They’re positioned in a long line of sibling duos that stretches back to the Delmores, the Louvins, and the Everly Brothers.

On their fourth full-length studio album The Coffis Brothers sought out the help of Tim Bluhm of The Mother Hips to  produce In The Cuts. Recorded at 25th Street Studios in Oakland at the beginning of 2019, and finished over several months at Bluhm’s home studio in Fairfax. In The Cuts is a 12 song rock and roll album that marks the latest installment in The Coffis Brothers’ catalogue. All songs were written and sung by Jamie (vocals and keys) and Kellen (vocals, guitar), and were performed by Kyle Poppen (lead guitar), Aidan Collins (bass, backing vocals), Sam Kellerman (drums and percussion), and Tim Bluhm (backing vocals, and guitar.) 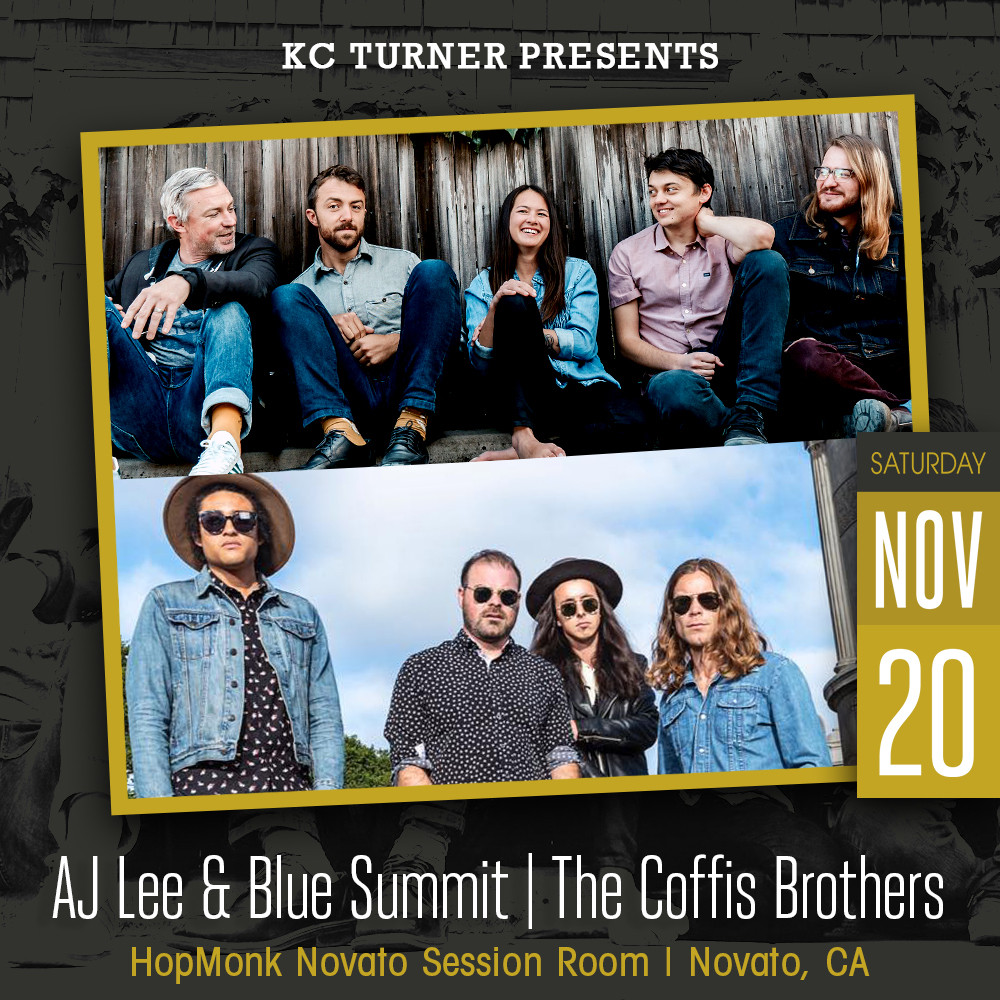