99 Neighbors have learned the virtues of patience. After a foundational burst of creativity and an equally fast rise, all seven members of the Burlington, Vermont, alt-rap collective can agree that the best things in life take time and focus. Yes, their bedrock is still back there in the 24-hour art hub of an apartment where it all began, and their singular sound is still the hyperactive crush of rock, pop, R&B, and hip-hop heard on their gripping 2019 debut, Television. But their new album Wherever You're Going I Hope It's Great grew out of a period of willful slowdown -- a clarifying of perspective -- and is built around the idea of moving forward with intention. Hence, the LP is rich with new sonic strains from dusty jazz to UK-inspired electronica to thrilling pop. The collective's members also had time for both experience and reflection, resulting in lyrics that delve deep into identity, addiction, discovery, and meaning. The end result sounds adventurous and expansive yet decisive and complete -- a considerable feat from several wild minds constantly bouncing off one another. A genuine joy permeates the new music, even when the songs touch on heavy themes. It's the sound of seven friends living out their dreams, struggles, and triumphs together. It took a while to get there, but when 99 Neighbors finally did, the concept of the project became rather simple. As rapper/singer HANKNATIVE puts it, "We all just want the best for each other." 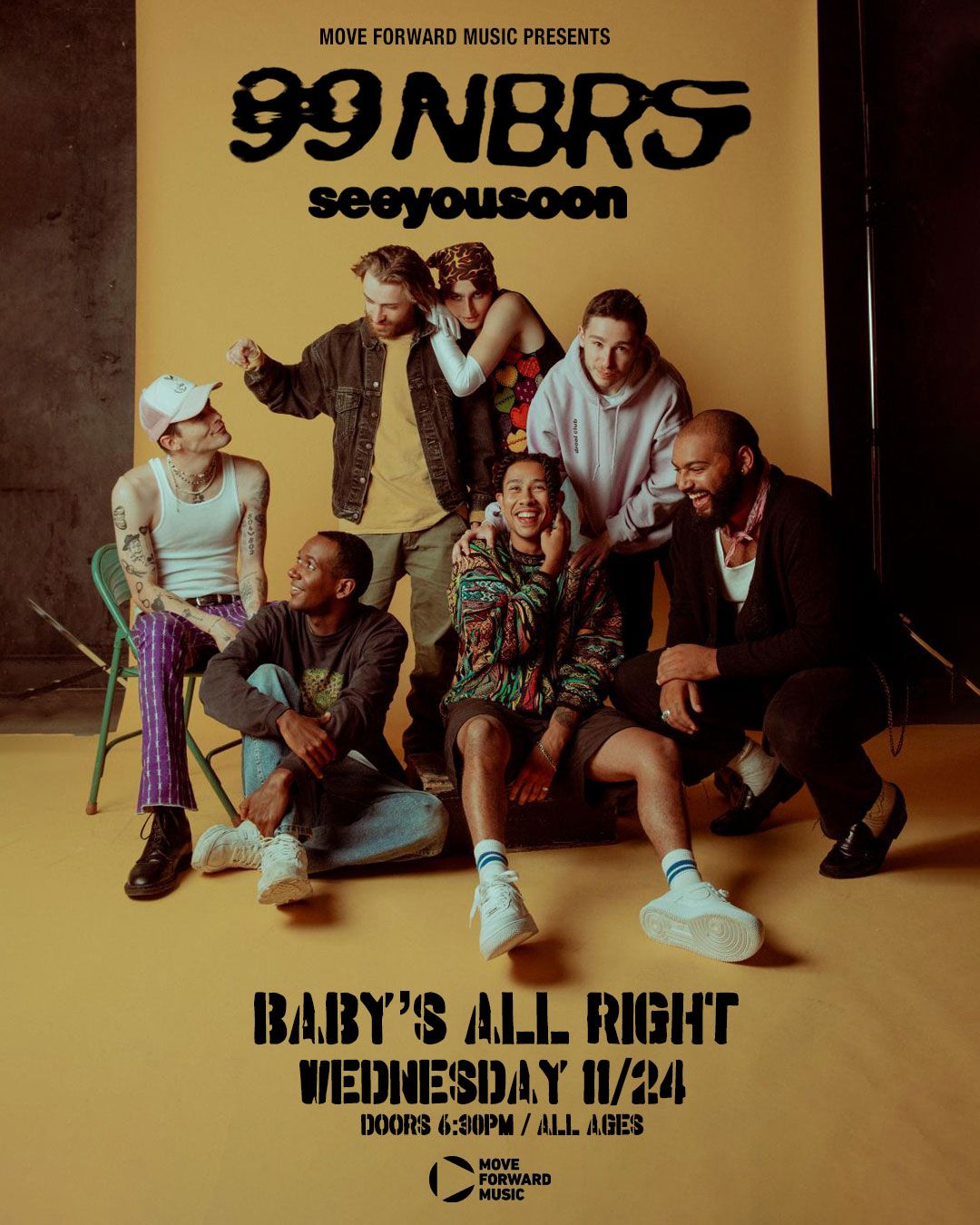