Dack Janiels grew up in the bay area of California with a background in semi-pro/sponsored skateboarding. After being exposed to house music, Janiels crafted his own sound off the influences of skate culture and gangster rap.

Hami looks to blow out the speakers with his crushing hardstyle production, and back-to-back sets from Sinner and Kevin Romar welcome even more deep house vibes. 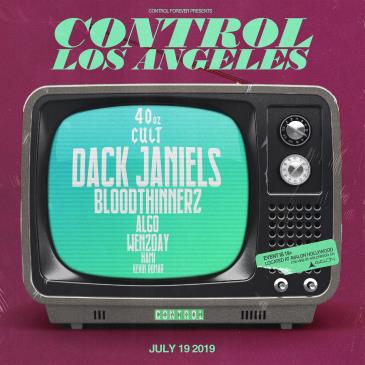