You Can’t Kill Me Tour

*NEW DATE -  ALL EXISTING TICKETS FROM PRIOR DATE WILL BE HONORED**

Please note this performance is requiring all fans to provide proof of vaccination OR negative COVID-19 test within 72 hours of the event for entry. [At-home tests are not accepted.]

All attendees must be vaccinated against COVID-19 and provide proof of vaccination [either the original, or a digital printed copy of the vaccination card] OR have received a negative COVID-19 diagnostic test within 72-hours before entry to the facility and provide printed proof of a  negative result prior to entering the venue.

070 Shake slips between hip-hop, pop, alternative, indie, and R&B like a ghost, leaving her mark on each before she vanishes again. Born of Dominican descent and raised in New Jersey, she embraced her position as an outlier in high school with predispositions for both poetry and basketball. (Her nickname “Shake” references a particularly mean crossover dribble) She found a place to fit in among the G.O.O.D. Music crew after they heard her independent single “Proud.” Following the 2018 Glitter EP, she materialized at the forefront of popular culture with tastemaker-approved guest spots on chart-topping releases, including “Santeria” from Pusha T’s magnum opus Daytona and the outro of “Ghost Town” from Kanye West’s eighth studio album Ye. At the top of 2020, her full-length debut Modus Vivendi bowed in the Top 10 of the Billboard Top Current Albums Chart and notched 4-star reviews from Rolling Stone and NME in addition to praise from The New Yorker, The Wall Street Journal, and Pitchfork. It also emerged on mid-year lists from Complex, i-D, and Esquire, while The Ringer hailed the single “Guilty Conscience” among “The Best Songs of 2020 (So Far).” Psychedelic arena bandTame Impala even remixed the latter. Plus, she brought this captivating vision on the road and sold out her entire world tour. Not to mention, she has collaborated with everyone from Nas and DJ Khaled to Jessie Reyez and _By.Alexander. With hundreds and millions of streams to date, 070 Shake continues to reimagine and redefine popular music with every move.

Johan Lenox approaches pop music with the curiosity and perspective of a true outsider. Trained in classical music through his teens and into his twenties, he makes music on an epic scale with instruments that are centuries old; he writes orchestral arrangements and then manipulates those sounds digitally to create something uncanny that’s undeniably pop. His debut album WDYWTBWYGU is animated by skeptical nostalgia for growing up in some un-idyllic suburb, while simultaneously staring down an uncertain future. It’s a fully realized announcement of a new talent, an artist who isn’t reaching for pop-punk or some other bygone sound to articulate generational angst but blazing a different path altogether. His songs are stately and hyper contemporary, as likely to deploy sweeping woodwinds and the Brooklyn Youth Chorus as they are trap drum programming. “What I admire about pop music is that you can’t fake it,” Lenox says. “Millions of people have to like the song as a song for it to be a hit.” Lenox isn’t faking a thing.

ANY TICKETS SUSPECTED OF BEING PURCHASED FOR THE SOLE PURPOSE OF RESELLING CAN BE CANCELLED AT THE DISCRETION OF CRESCENT BALLROOM SEE TICKETS.

Support acts are subject to change. No refunds 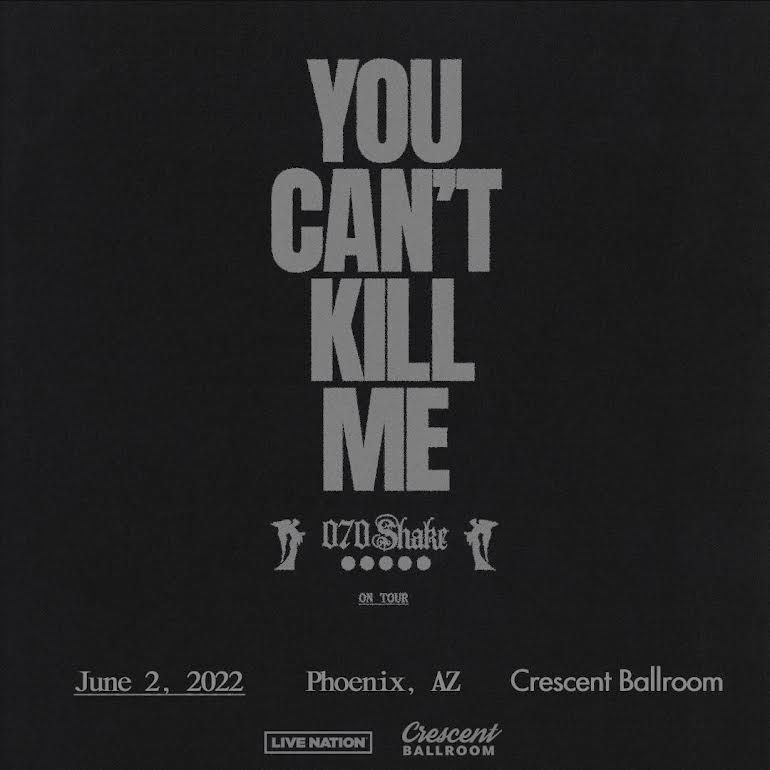