While living in Boston, Rashad recorded and traveled throughout New England (and eventually along the East Coast) with his ensemble. Together, they released two Gospel music recording projects. The first was very well received amongst gospel artists, announcers, bloggers, and aficionados. It also received acclaim on Essence Magazine Online; along with various other emerging Christian artists.

Though Rashad took time away from cultivating his artistry to pursue master’s degrees at Boston University: School of Theology (Boston, MA) and Union Theological Seminary (New York, NY), in 2018 he was re-introduced to New York City’s independent artist scene when he co-headlined a performance at Rockwood Music Hall (New York, NY). Since, he has performed at Mercury Lounge, National Sawdust, The Schomburg Center, The Groove, Ginny’s Supper Club, and numerous other venues.

Though Rashad began his recording career as a Gospel Music recording artist, the music that he has released most recently is socio-politically conscious and inspirational. On January 3, 2020, Rashad released a solo record, titled: “Forward.” “Forward” defies classification. The album is designed to remind everyone who will encounter it of everything that awaits “on the other side of fear.” “Forward” features brand new music written, arranged, and produced by Rashad McPherson; as well as collaborations with Kymberli Joye (Season 15 of NBC’s “The Voice”), Shelby Sykes (“The Color Purple” On Tour), Jonny Fung, Kevin Powell, and more. “Forward” is now available wherever digital music can be sold or streamed.

Currently, Rashad is preparing to release a live, visual performance album that he recorded at a NY Soundstage. This project will feature several new songs, and will be accompanied by numerous visuals. “In the Stone” (the first single from this new project) will be released February 2022. 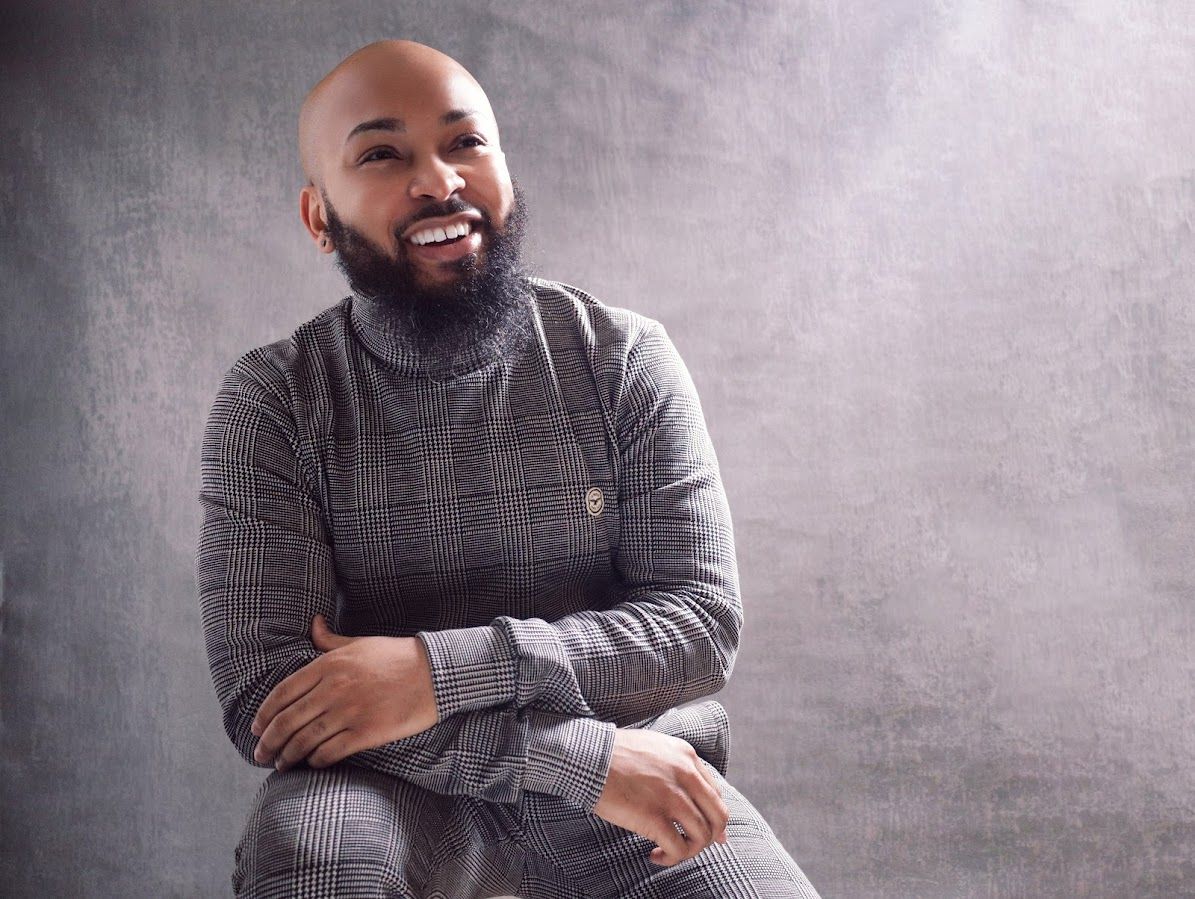