Jacqueline Novak: Get on Your Knees

Jacqueline Novak is a comedian whose Off-Broadway, one-woman stand-up show, “Get on Your Knees” is a New York Times “Critic’s Pick.” Recognized by the Times on “Best Theater of 2019” and “Best Comedy of 2019” lists, the show has been extended six times in New York City and earned Jacqueline a Drama Desk nomination for Outstanding Solo Performance. In the most recent NYC extension, the show ran for six sold out weeks. Jacqueline is a regular on “Late Night with Seth Meyers” and “The Tonight Show with Jimmy Fallon.” She has appeared on “The Late Late Show with James Corden,” HBO’s “2 Dope Queens,” “Watch What Happens Live” with Andy Cohen, and in her own half-hour stand-up special on Comedy Central’s “The Half Hour.” Jacqueline’s memoir How to Weep in Public: Feeble Offerings on Depression from One Who Knows was published by Crown in 2016 and is now available as an audiobook.  New episodes of POOG, a podcast Jacqueline co-hosts with Kate Berlant, come out every Tuesday. Jacqueline grew up in Chappaqua, New York and went to Georgetown University. Instagram: @jacnov Twitter: @jacquelinenovak

“Never in my lifetime could I imagine seeing such a hilarious, rigorous, and gut tingling semiotic deconstruction of the phallus in the theatre. This felt as if Andrea Dworkin and Spaulding Gray had a child they made listen to only Moms Mabley and read only Mary Oliver.” – Jeremy O. Harris 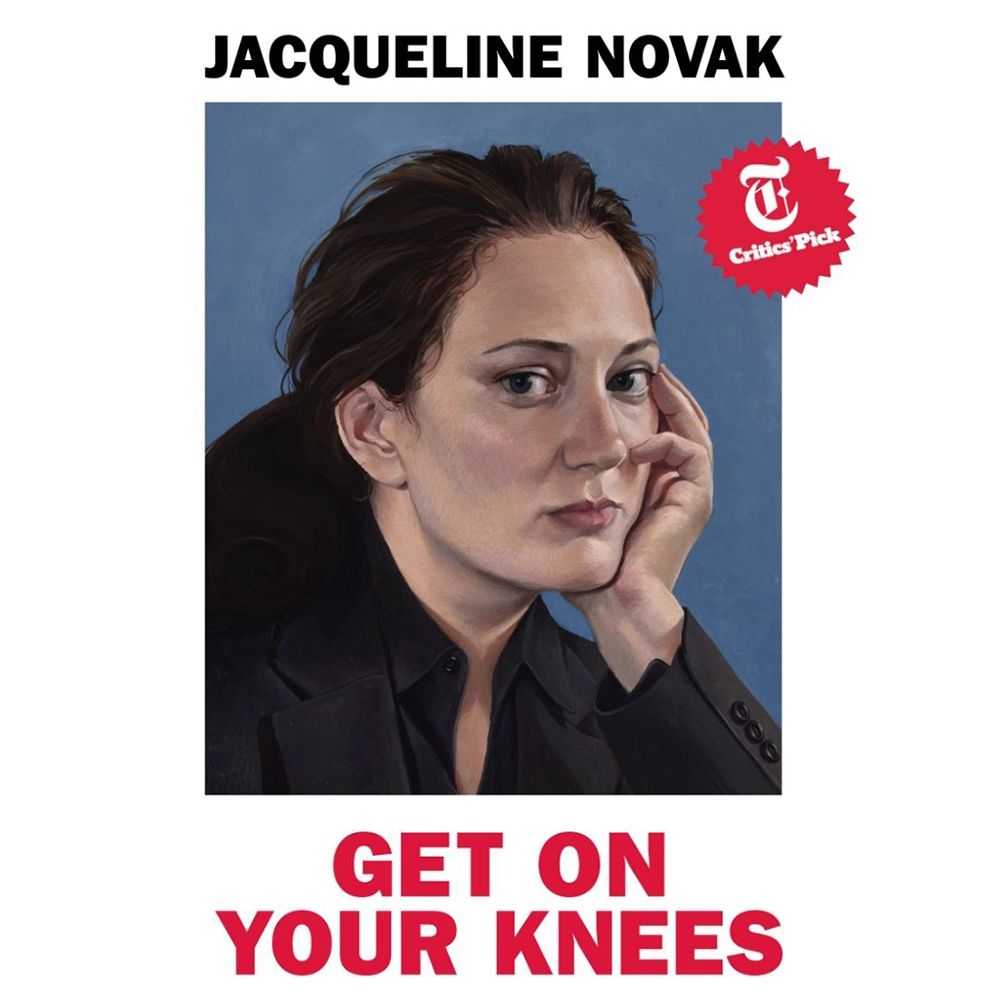